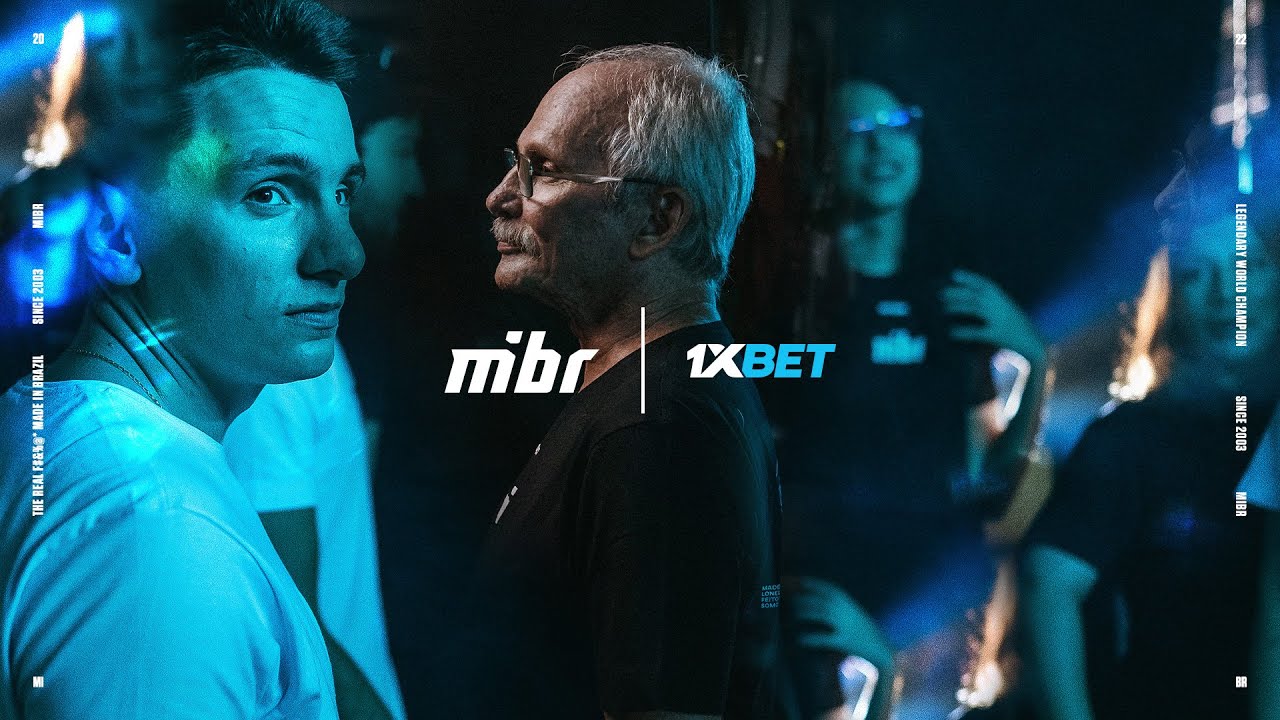 Brazil’s biggest esports team, MIBR, announced 1xBet as its new global sponsor. The agreement encompasses the CS:GO female and male teams for the next three years, as well as supporting the launch of the “Be a Legend” project.

“These investments should intensify the pursuit of high performance by all our teams throughout 2022,” said Roberta Coelho, CEO of MIBR. “We believe that this year will be productive and with a milder scenario in relation to the pandemic. We will invest in many boot camps, tournaments, experiences, a possible return to our Gaming House in the United States, and who knows, hopefully, some titles!”

The arrival of the new commercial partner was promoted along with the global sports marketing agency, SPORTFIVE.

(All information was provided by News Anyway)