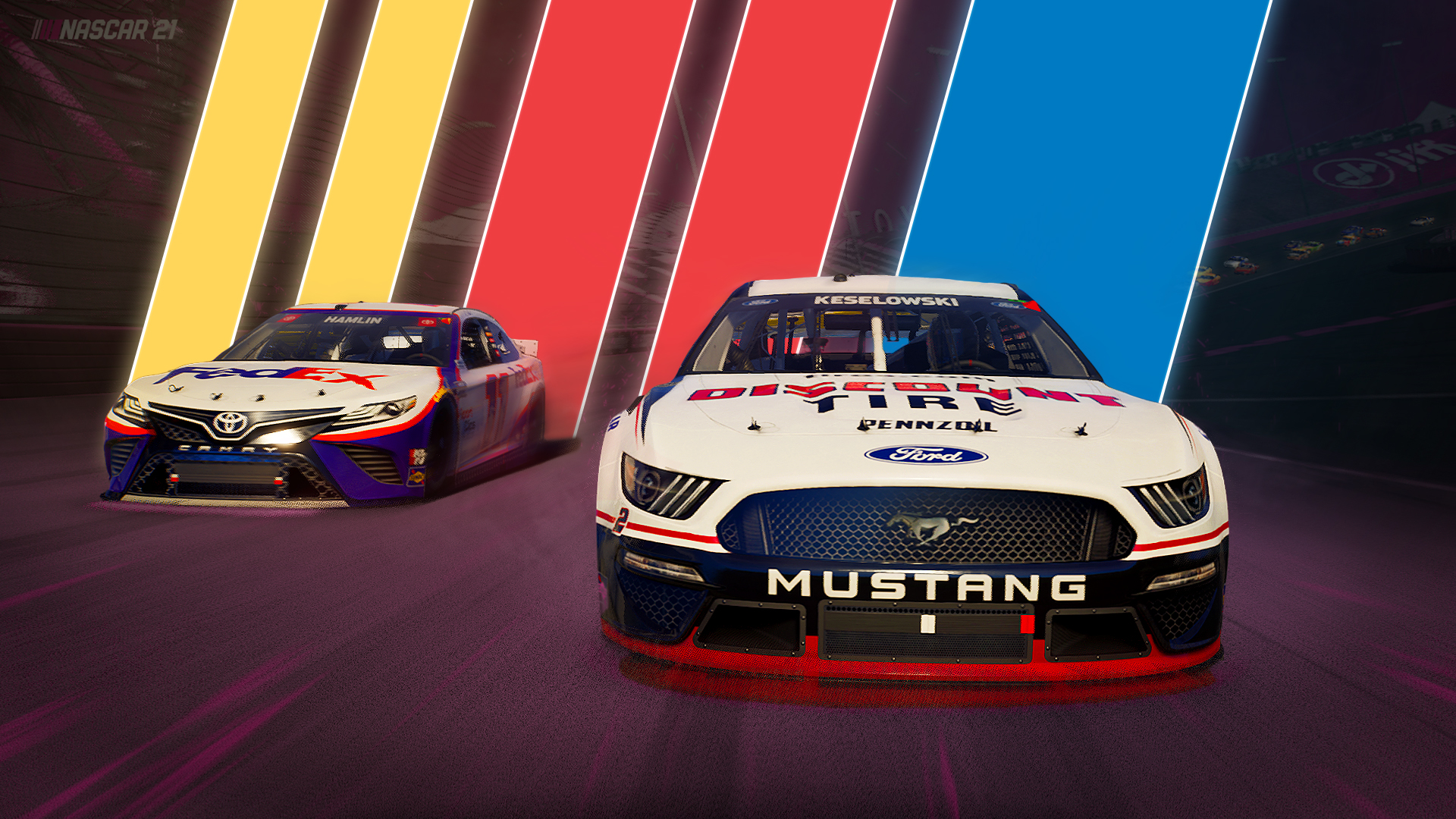 “Motorsport Games cannot have asked for a better strategic partner than Live Fast Motorsports and we look forward to continuing our collaboration into the next NASCAR season,” said George Holmquist, VP of Publishing and Marketing of Motorsport Games. “BJ, Matt, and the entire Live Fast Motorsports team have been fantastic partners and we cannot thank them enough for the unparalleled level of access they are giving our company. We will be taking our real-time on track findings directly from the team on the NASCAR grid into our game designs, further exemplifying our commitment to providing our players with the most dynamic and true to life gaming experience imaginable.”

The technical partnership will expand Motorsport Games’ access to the real-life NASCAR grid throughout the 2022 racing season, including tracks, nuances, and feedback of professional stock car driving and key data at the team’s disposal. Motorsport Games already has strong access to NASCAR through its work with the series, but this partnership will serve to increase its ability to communicate with a team on a more intimate level.

(All information was provided by Autosport)