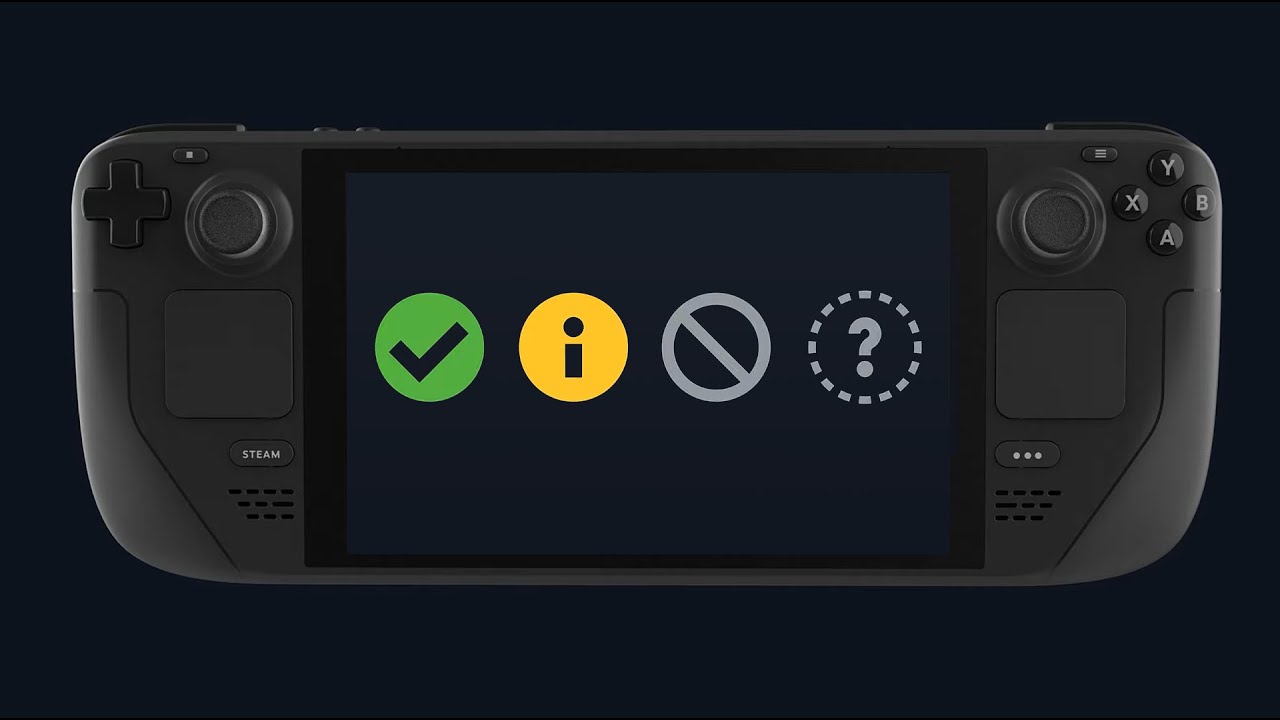 The Steam Deck is on track to be released in February, and Valve is working hard to make sure everything is ready for launch, including rating every game on Steam for compatibility with the highly anticipated portable machine. The first batch of Steam titles have now received ratings to see whether they’re fully compatible Verified, or otherwise. Valve announced back in October that it had started reviewing its entire catalogue to create a new compatibility ratings system which labels games as either Verified, Playable, Unsupported, or Unknown, which would provide Steam Deck users with a simple means of checking how games will function on their system.

Four months later, the company has now added compatibility ratings for 67 of its titles. Out of the initial 67 titles currently rated, 39 have passed with flying colors to receive a Verified rating, while 23 have failed at least one test, pushing them down into the Playable category.

To be granted a Verified rating – which denotes full compatibility with Steam Deck – a game must first pass four checks: all functionality must be accessible when using the machine’s default controller configuration, Steam Deck controller icons must be shown in-game, interface text must legible on the display screen, and the default graphics configuration must perform well.

Valheim, for instance, is noted as sometimes showing mouse, keyboard, or non-Steam Deck controller icons during play, while Subnautica loses a point for the fact some functionality isn’t accessible with the default controller configuration – instead requiring the use of the touchscreen, virtual keyboard, or a community configuration. As for The Witcher 3: Wild Hunt, “some in-game text may be small and difficult to read.”

Of the five titles currently listed as Unsupported, four aren’t much of a surprise given they’re designed for VR headsets. However, the one oddity arrives in the form of Persona 4 Golden, with Valve merely noting it’s still working on adding Steam Deck support for the game.