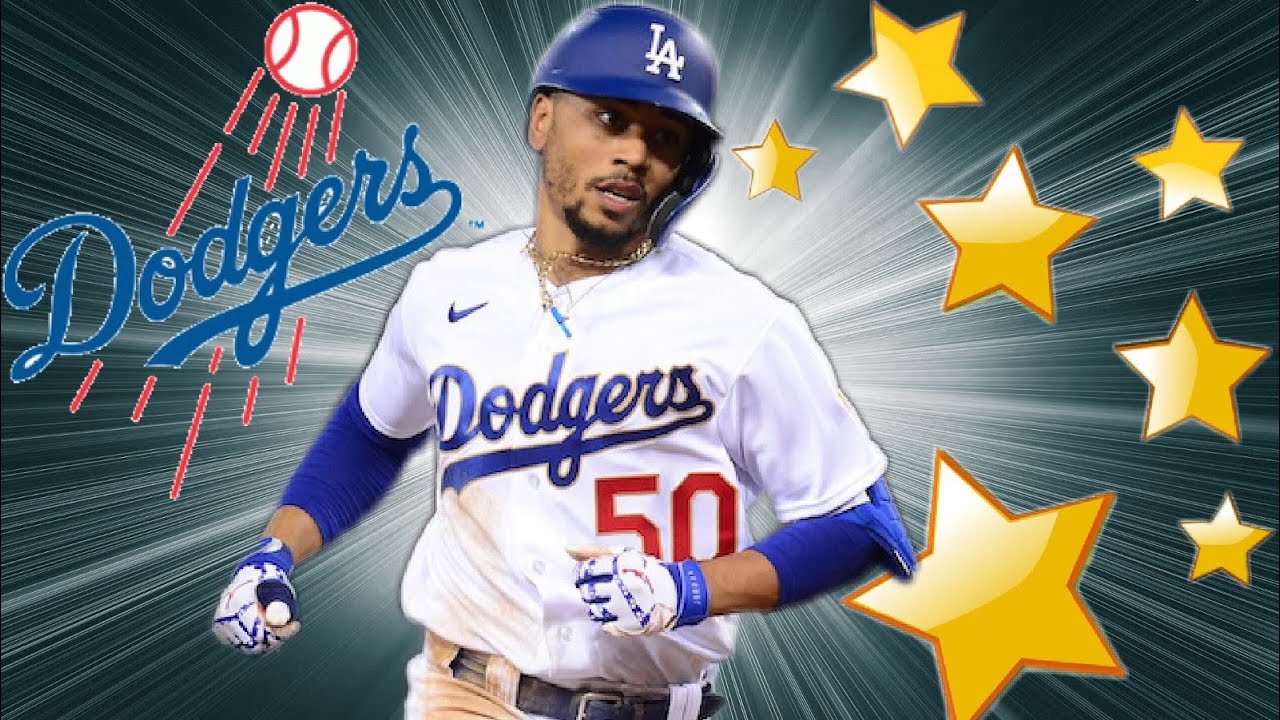 The baseball lockout hasn’t stopped Dodgers outfielder Mookie Betts from having a busy offseason. Betts recently started his own gaming channel on YouTube, becoming the latest professional athlete to jump into the video game world.

According to his YouTube channel description, Betts enjoys playing battle royale games — a genre that has been dominated by Fortnite, Call of Duty: Warzone, and Apex Legends in recent years. The two-time World Series champion also revealed that he will occasionally play Madden NFL 22, and primarily uses the Tampa Bay Buccaneers and Buffalo Bills as his teams.

Betts also signed a production deal with Propagate that will see his One Media/Marketing Group develop scripted and unscripted film, TV, and podcast projects.

All this is pretty exciting stuff for Betts, who will have plenty to keep him busy until the MLB players strike ends.

(All information was provided by Dodger Blue)