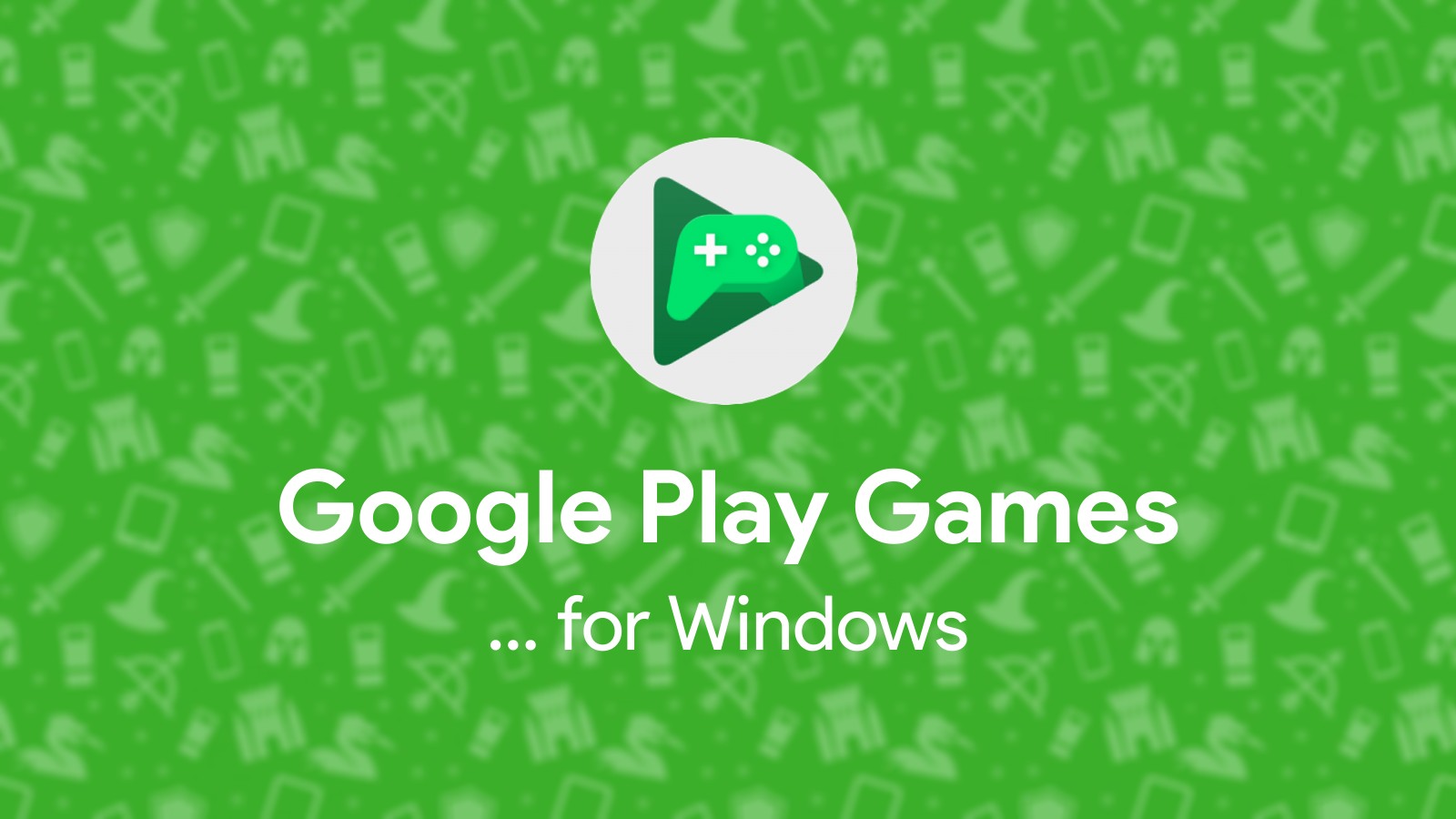 Google launched a limited beta of its app to being Android games to Windows PCs in Hong Kong, South Korea, and Taiwan. Google Play Games allows PC owners in these three countries to play popular games like Mobile Legends, Summoners War, State of Survival, and Three Kingdoms Tactics by signing up to access the beta and Google’s standalone app on Windows PCs. Google is promising “seamless gameplay sessions between a phone, tablet, Chromebook, and Windows PC,” suggesting that you’ll be able to easily resume games between multiple devices.

“Players can easily browse, download, and play their favorite mobile games on their PCs while taking advantage of larger screens with mouse and keyboard inputs,” said Arjun Dayal, Group Product Manager for Google Play Games. “No more losing your progress or achievements when switching between devices; it just works with your Google Play Games profile!”

Google Play Games will also include Play Points that can be earned while playing Android games on PCs. Google only announced its plans to bring Android games to PCs a month ago, but it’s still not clear what technology the company is using to get Android games running on Windows PCs. The Google Play Games app will be a native Windows app that won’t involve game streaming, though, and Google recently opened up a developer site that should start to provide more information for game developers.

Google’s announcement comes months after Microsoft started testing Android apps on Windows 11 PCs. Microsoft has built an underlying Windows Subsystem for Android, which is capable of running Android apps from a variety of sources. Microsoft uses it in partnership with Amazon to allow native installs of games and apps from the Amazon App Store on Windows, but despite workarounds, Google Play isn’t officially supported yet.