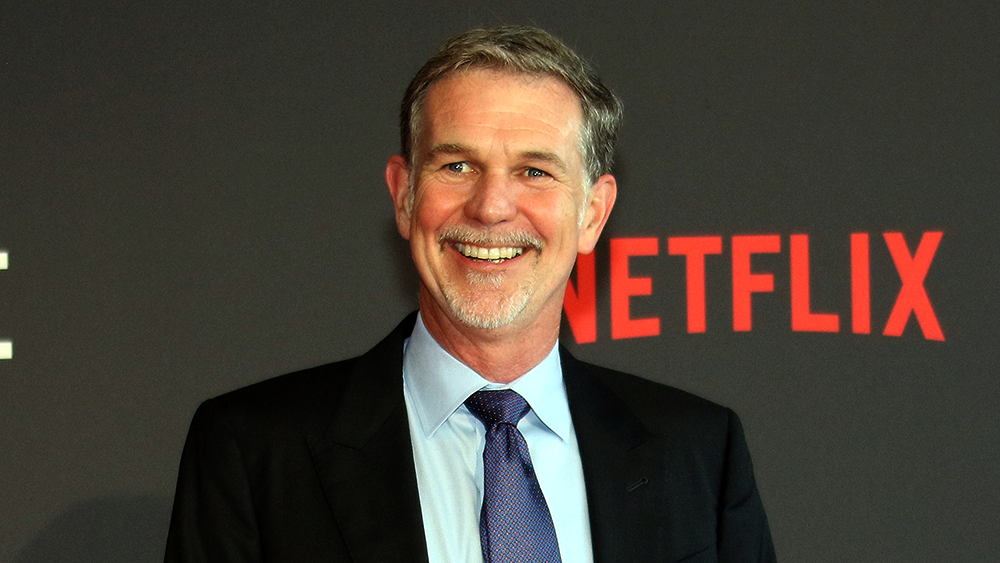 It appears that Netflix has some big ambitions for its gaming venture. In a conversation with CNBC‘s Alex Sherman, the CEO of Netflix, Reed Hastings, said that he isn’t going to reveal anything else about Netflix’s video game plans “until it’s offering the best gaming service available.”

“From the outset, this sounds like a promising statement, that Netflix is indeed taking its fledgling foray into gaming quite seriously, though if you take a look at the current catalog, it’s a mix of older titles and casual games, which hardly instills confidence,” writes Matthew Sholtz of Android Police. “Worse than that, Netflix has admitted streaming competition is eating into its growth, so it appears the gaming foray is some sort of buttress to the slow growth with its video content. Essentially, diversifying content appears to be the path forward for Netflix, and so it does appear the company is taking gaming seriously, even if the catalog isn’t impressive just yet.”

Netflix has large aspirations considering the company launched its video game offering in November of 2021. Several Netflix games are available to play now on iOS and Android devices.

There’s a lot to unpack here. It seems like Netflix’s streaming subscription growth is slowing, which makes sense because there are only so many human beings on the planet that you can add to your customer base. Now, maybe gaming could be the path to extending the lifespan of that growth. I’m wondering why Reed Hastings made that SPECIFIC statement. Maybe he is predicting that they actually will become the world’s best video game service. I’m almost convinced that maybe… Netflix just doesn’t get it. Could this be a cover for the fact that they don’t get it? This is almost a diversionary tactic. “We don’t really know what we’re doing in gaming, so we are going to make a big, bold statement.” “Don’t talk to me until we’re the best” is basically saying “don’t bother me with this right now.” I think it’s possible Netflix hasn’t figured out its gaming strategy yet. I don’t think they get it yet, and they don’t have a clear direction at this moment.

(All information was provided by Android Police and Netflix)