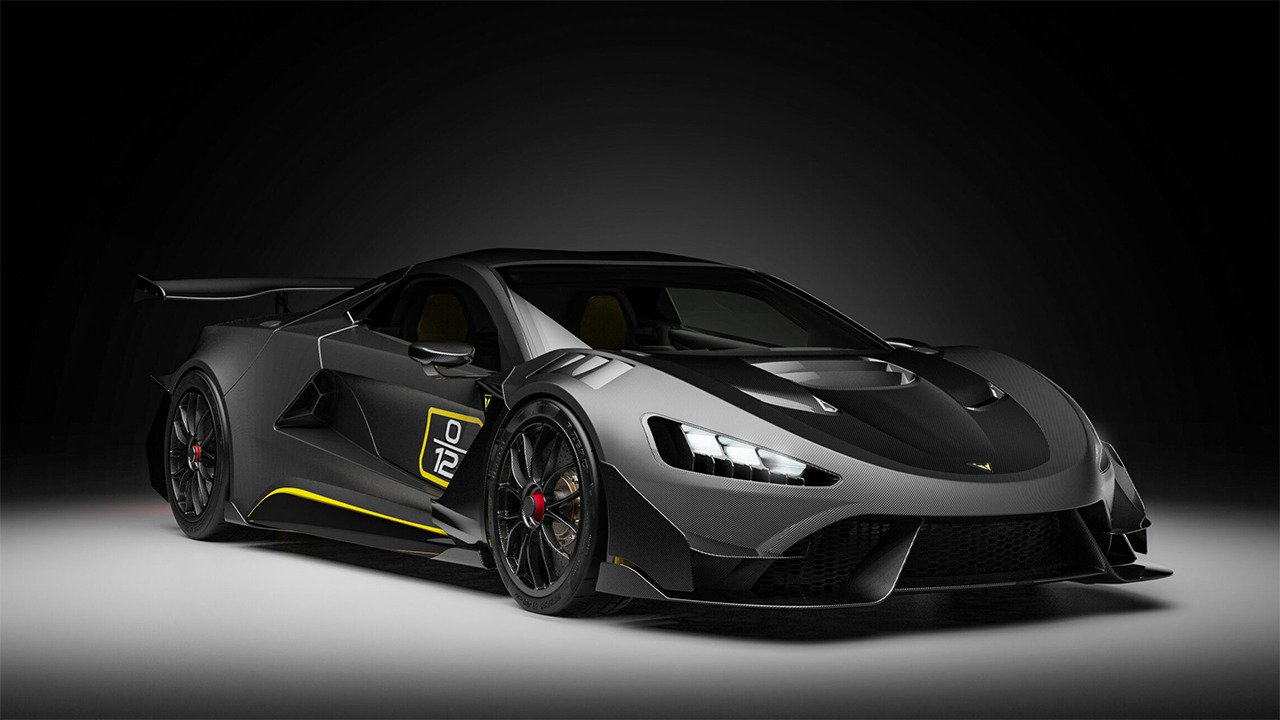 The Slovenian-made hybrid hypercar, the Tushek TS 900 Racer Pro, just made its gaming debut in GRID Legends, but has already landed its next big feature in EA and Codemaster’s upcoming racing game, Man. Machine, where it will be driven by character Valentin Manzi, voiced by Ncuti Gatwa, in GRID Legend’s Driven to Glory storyline.

Tushek is a limited-production hypercar manufacturer, with the TS 900 Racer Pro the latest addition to its burgeoning lineup. It’s based upon the road-going TS 900 H Apex, which features two electric motors at the front working in tandom with a 4.2-litre V8 in the rear. The net result is 0-60mph in just 2.5 seconds and a top speed of 236mph thanks to 950hp and a kerbweight of only 1410kg.

Tushek claims that it’s the lightest hypercar on sale. The Racer Pro takes that same recipe but adds an aggressive track-focussed aerodynamic package to the bodywork and uprated brakes. Power is bumped up to 1,113hp. Only 12 will be produced in the real world.

“It was a pleasure to work with Ncuti,” said John Merchant, Brand Director at Codemasters. “His portrayal of Valentin Manzi has taken our story mode, Driven to Glory, to another level, and we know his followers will enjoy racing alongside him.”

How the story plays out and fits alongside the more traditional single-player career mode, event creator and online options, we’ll have to see when the game hits the shelves on February 25th for PC, PlayStation 4, PlayStation 5, Xbox One, and Xbox Series X|S.

(All information was provided by Traxion)