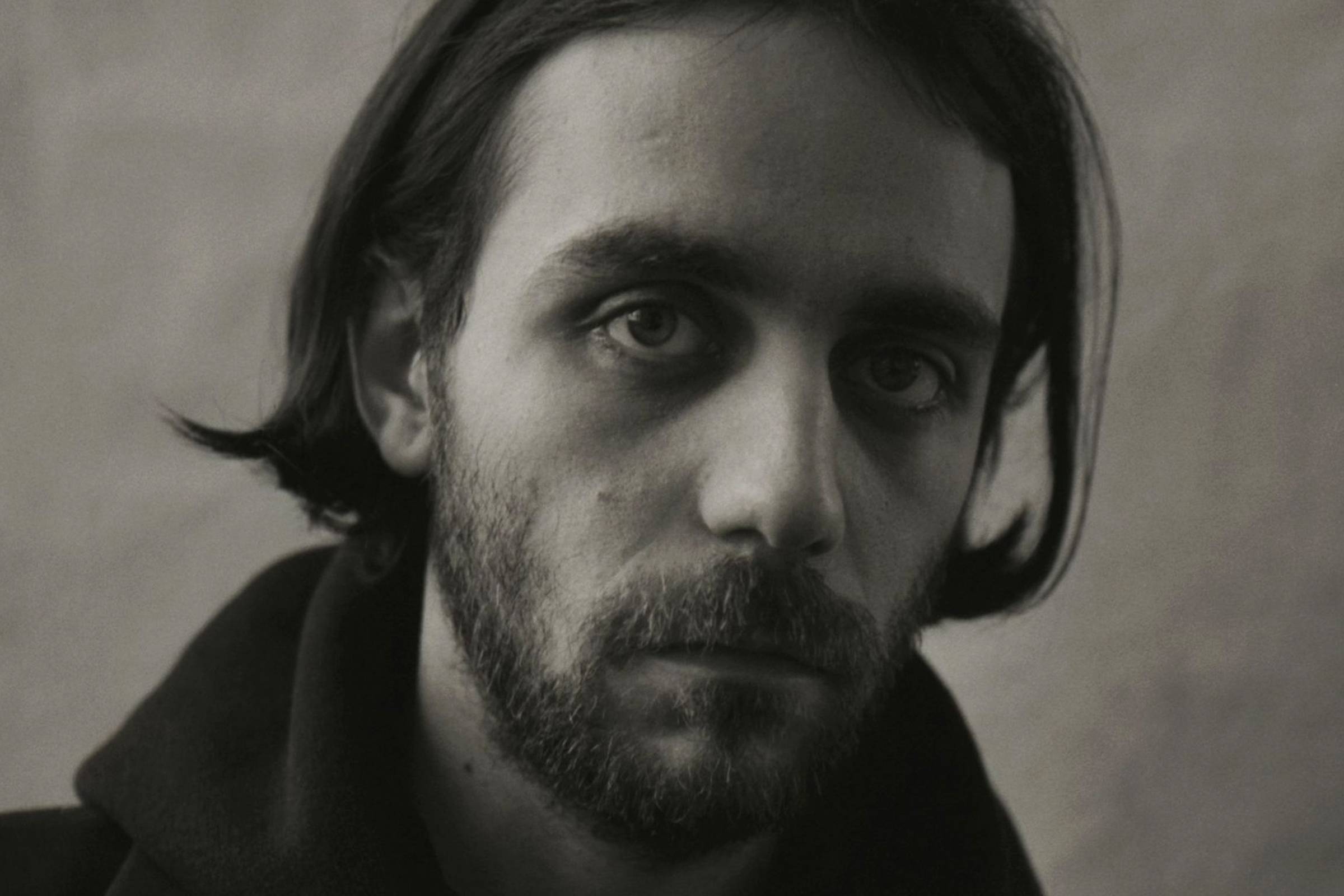 Bulgarian clothes designer Kiko Kostadinov has always been drawn to the idea of making a subculture collection of clothes but, initially, struggled to see himself fit into any particular group. Then, he remembered the comfort he found from playing video games and landed on the idea of a “city elf,” someone who “maybe works at a bank in the day, but at night plays a female character in a game.” This gaming element was referenced through the brightly-colored clothes and the dark runway backdrop, which mimicked the beige and brown in-game backgrounds.

“I played a lot of video games when I first arrived in London,” said Kostadinov. “I didn’t really have any friends and I wasn’t very confident with my language. My safe zone was just being at home, starting at midnight and playing games all night with people from all over the world.”

Mexico was not initially in the plan – but after Omicron ravaged its way through Europe, Kostadinov decided that showing in Paris would be “financially unreliable.” He first traveled to Mexico in the summer of last year, passing through for the mandatory two-week period before arriving in America with five members of his team. He instantly fell in love.

The 15 or so boys they chose for the show – a mix of street skaters, schoolkids, and soccer players – proved a novel departure from Kostadinov’s usual roster of professional models. More importantly, they looked brilliant in the clothes. Slouchy, bunched-up silhouettes were mixed in with sharp, asymmetric pieces that Kostadinov has become so acclaimed for, while a series of crossbody pouches are sure to sell out as soon as they go on sale (the brand’s delicate crochet, beaded bags frequently sell on Grailed for upwards of $1,000). A series of particularly special sorbet-colored, knitted hoodies also appeared with colors mimicking an otherworldly sunset.

Kostadinov is very careful to emphasize that he did not want to fetishize Mexican culture, nor did he want it to seem like what he calls a “pretentious resort collection” staged by the likes of Louis Vuitton. “I didn’t want to come across as capitalizing on how cool and exotic Mexico is,” he says. “It was just about being here and absorbing the energy, the casting, the museum’s architecture.”

(All information was provided by AnOther Magazine)