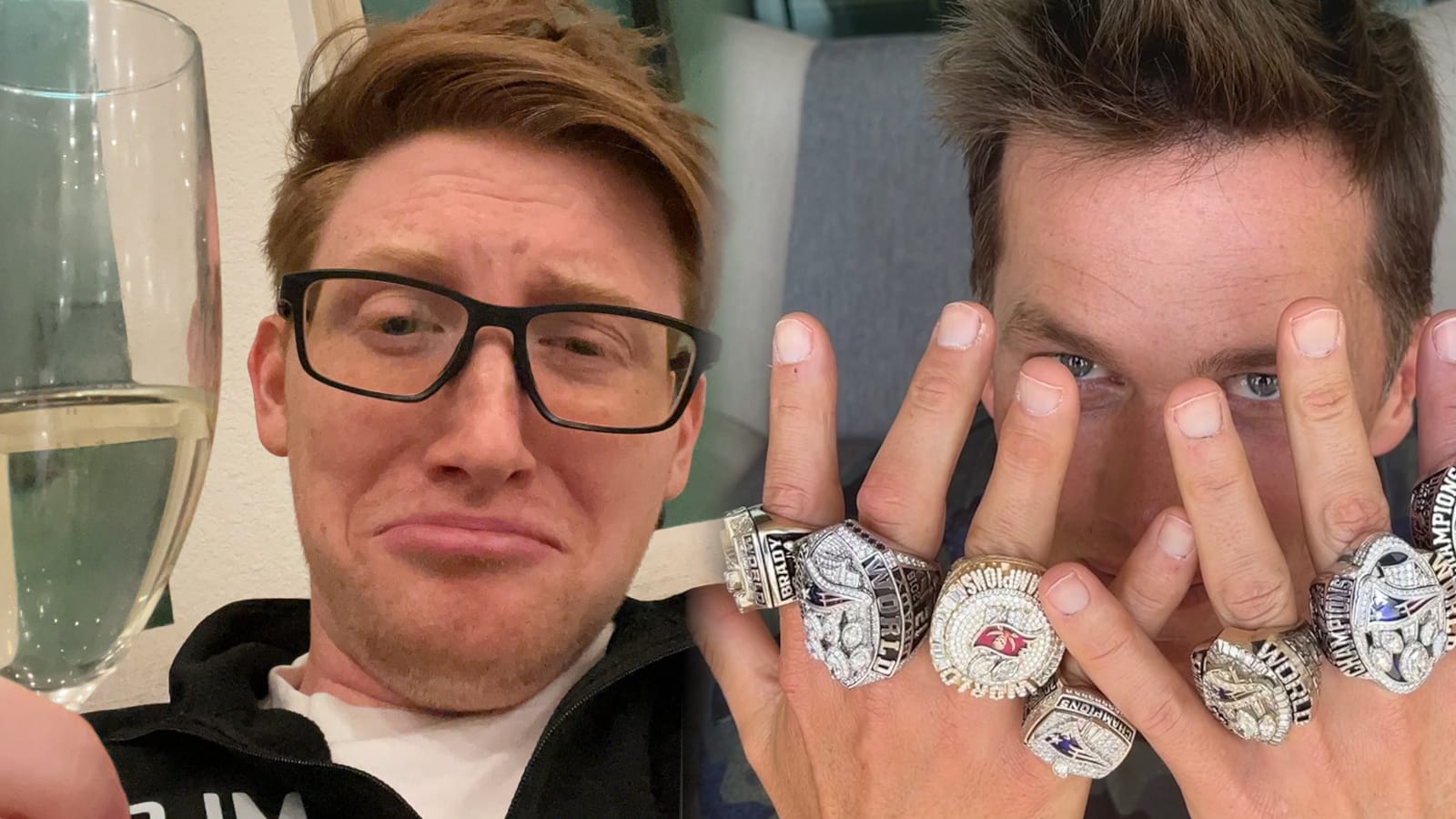 Call of Duty and esports fans are taking a pretty interesting stance when it comes to the recent retirement of NFL legend Tom Brady. This comes after one Twitter user said that Seth “Scump” Abner’s retirement from COD “will have a bigger impact on the country” than Tom Brady’s retirement from football.

The Dexerto Esports Twitter page didn’t let the debate die there, though. The organization posted a poll comparing which retirement would be more meaningful. A whopping 71.9% of voters said that Scump’s retirement would impact the USA more than Tom Brady’s retirement.

Tom Brady is a former NFL quarterback that played for the New England Patriots and the Tampa Bay Buccaneers. On February 1st, Brady officially announced his retirement from the league after 22 seasons as a pro. During his decorated playing career, he famously won seven Super Bowl titles.

72% is a pretty big margin. But, let’s not kid ourselves here. Call of Duty League fans are delusional and wrong on this one.

(All information was provided by Dexerto, Twitter, and Wikipedia)