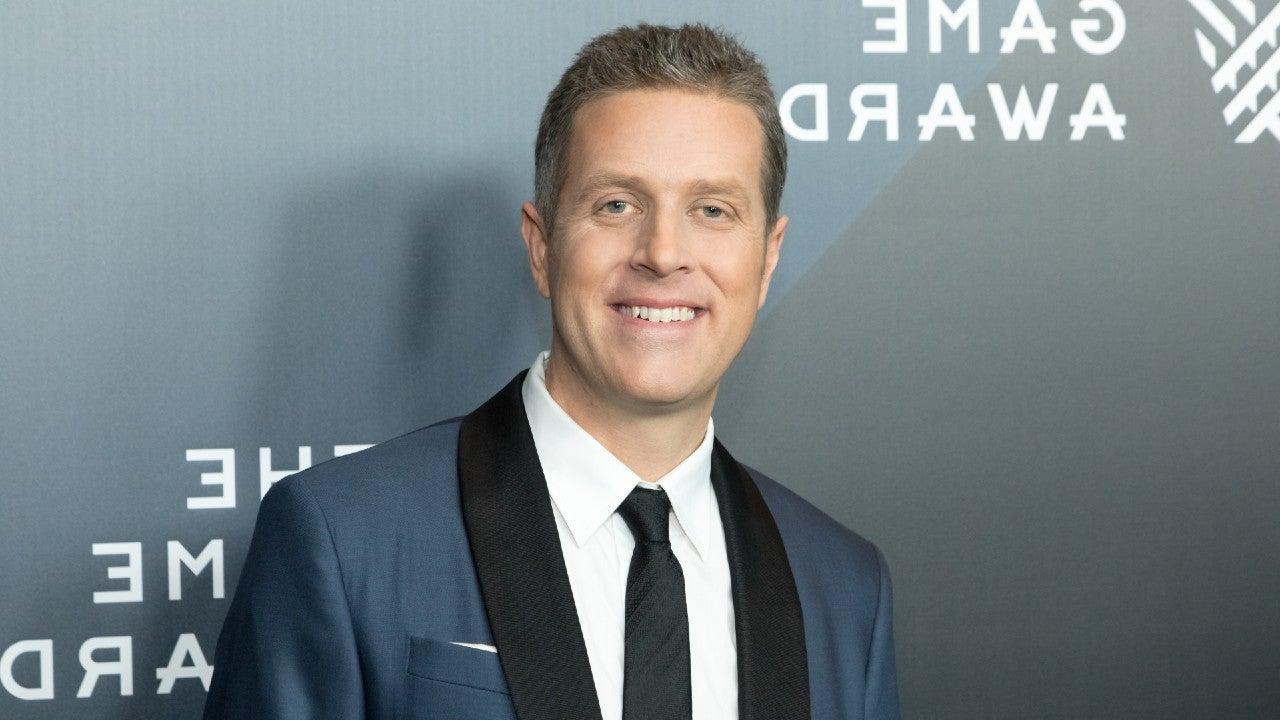 It’s been a wild couple of months in the gaming industry, with mergers and acquisitions dominating the headlines. Activision-Blizzard now belongs to Microsoft, Bungie is now a part of Sony, and Take-Two picked up Zynga. Even with the dust still settling on all these deals, it may not be long before we see something else of this magnitude, says Geoff Keighley.

“Have heard from multiple people: As you might suspect, there are a few other big video game deals in final stages of negotiations,” tweeted Keighley. “It’s going to be an interesting year!”

Of course, this ties in directly with what PlayStation boss Jim Ryan said in a recent interview, stating that we should expect more acquisitions from Sony over the coming months.

Keighley is one of the most well-connected people in the industry, so anything he says should be taken seriously. It’s exciting to think about, especially with all these other companies forced to play catch-up. 2022 should prove to be, as Keighley said, “a very interesting year.”

(All information was provided by Push Square)