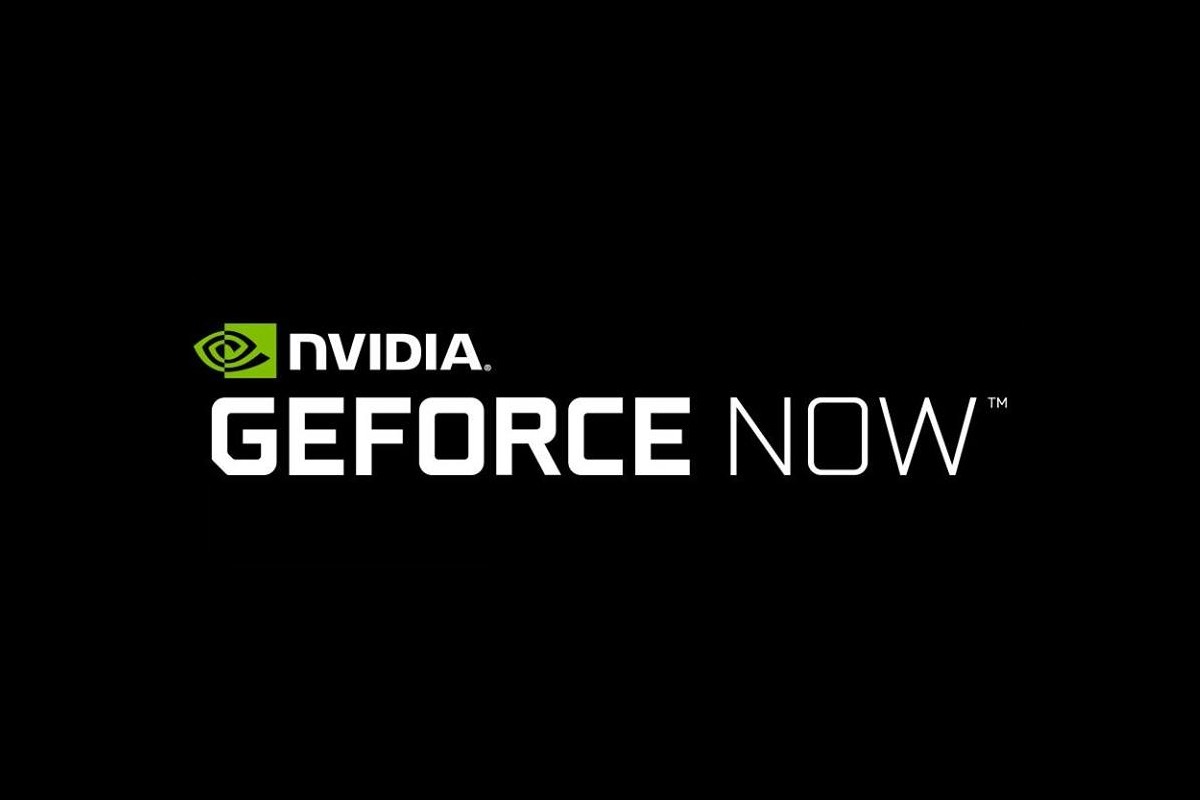 Nvidia’s GeForce Now app for LG TVs has officially exited beta as of January 27th and can now be downloaded from the LG Content Store for any compatible 2021 LG TV. The cloud gaming service was released in beta last November for select LG televisions and lets you stream games off Nvidia’s servers bought on stores like Steam and the Epic Games Store. To celebrate the launch, Nvidia is offering six months of GeForce Now’s Priority-Tier free with qualifying LG TV purchases between February 1st and March 27th.

Although it’s previously been possible to access Nvidia’s streaming service on the Nvidia Shield, being able to access the service directly from a TV is a much more streamlined solution. Naturally, it’s also the cheaper option if you’re someone who doesn’t already own Nvidia’s set-top box and don’t fancy plugging another GeForce Now-compatible device into your TV.

Alongside the official launch of the LG TV app, Nvidia also says it’s rolling out new resolution upscaling options to GeForce Now. These are designed to make up the difference when your streaming resolution (determined by your network’s bandwidth) is less than your display resolution. There are now three upscaling modes: “standard,” which is on by default, “enhanced,” which offers better quality at the risk of adding latency, and “AI-enhanced,” which offers the best upscaling quality but is only available on the Nvidia Shield or PCs with select Nvidia GPUs. As well as upscaling, the feature can also downscale content when your display resolution is lower than your streaming resolution.