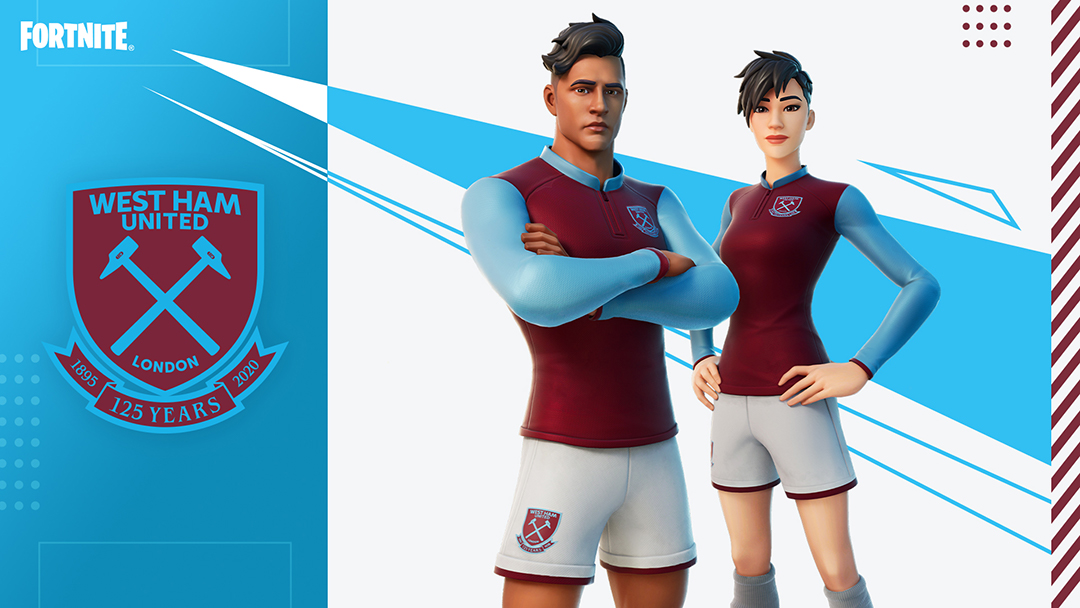 A “No-Rules FIFA 22” match was live-streamed on the west ham gaming Twitch channel the following day at 7:30 PM to celebrate the news. Furthermore, the organization has changed all of its associated video game social media account names to West Ham Gaming.

West Ham United F.C. is a Stratford, England-based pro soccer organization that competes in the English Premier League. They currently host matches at London Stadium, just west of Stratford, after playing at Boelyn Ground from 1904 to 2016.

(All information was provided by West Ham United and Wikipedia [1,2,3])