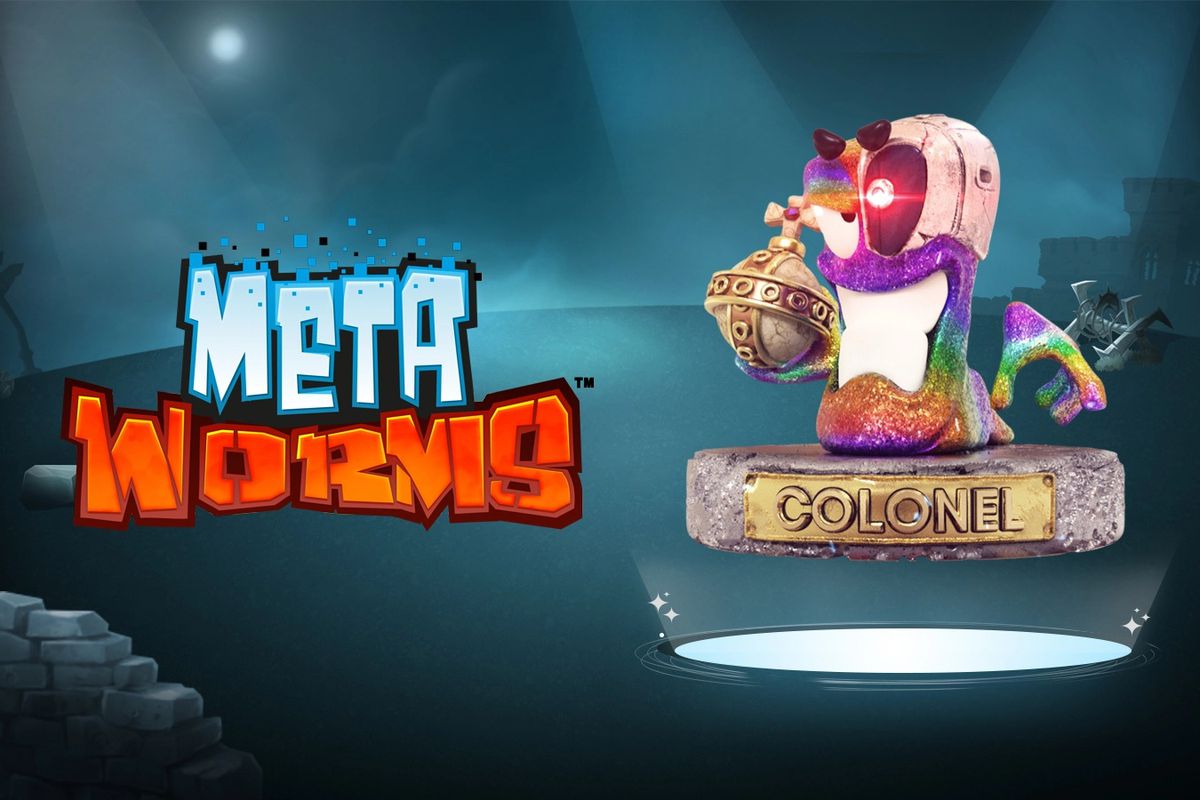 Team17 recently joined forces with Reality Gaming Group in an attempt to launch officially licensed NFT collectibles known as MetaWorms. However, the project was quickly scrapped by Team17 after the company was met with a lot of pushback from both fans and sponsors.

Team17’s partners each voiced concerns about the project over social media. In fact, one partner (Aggro Crab Games) publicly condemned the NFT collection on Twitter, saying they “believe NFTs cannot be environmentally-friendly, or useful, and really are just an overall f**king grift.”

“We have listened to our teamsters, development partners, and our games’ communities, and the concerns they’ve expressed, and have therefore taken the decision to step back from the NFT space,” Team17 said in a press release sent to Polygon one day after the project was announced.

The MetaWorms collection was inspired by the 26-year-old Worms video game franchise that was developed by Team17 in 1995. Team17 wanted to create these NFTs so that gamers could have a “chance to own a unique piece of video game memorabilia.” However, it now looks like Team17 will have to find another way to bring digital assets to its fans.

(All information was provided by Pocketgamer.biz, Polygon, and Wikipedia)