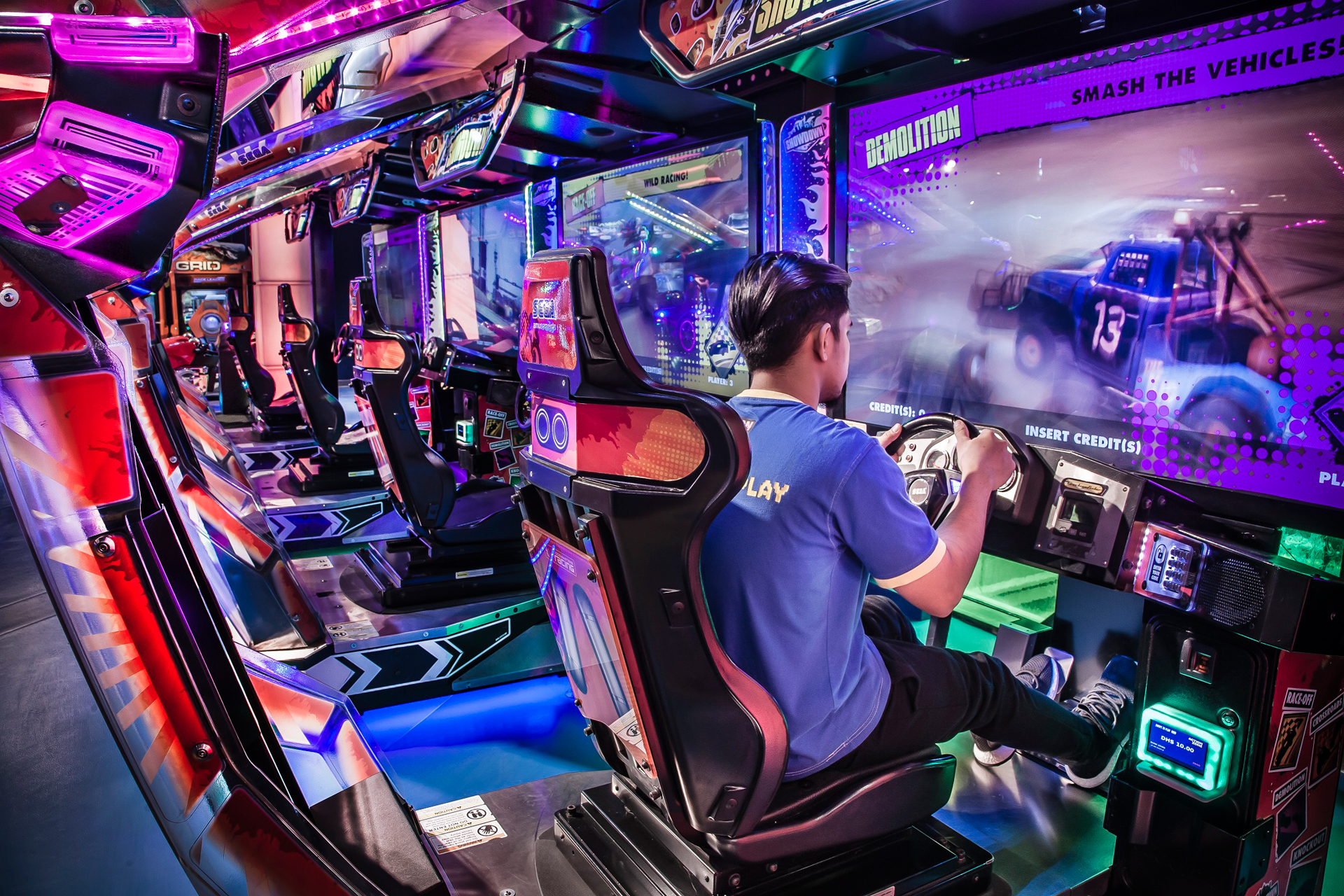 A brand new gaming hub set up at Kochi Metro’s MG Road station in India was inaugurated on January 29th by child actor Vriddhi Vishal. The space has all kinds of different games and entrance fees range from 13 to 67 cents.

The interior contains the life of Mahatma Gandhi, recreated through paintings and photos at the station. The paintings include that of his life as a student, later in London, rare photos of him with other prominent freedom fights, and Salt Satyagraha. Additionally, the vast commercial space at the station has been christened Bapu Complex in his honor.

The paintings were done by artists of Dhruva Arts.

(All information was provided by The Hindu)