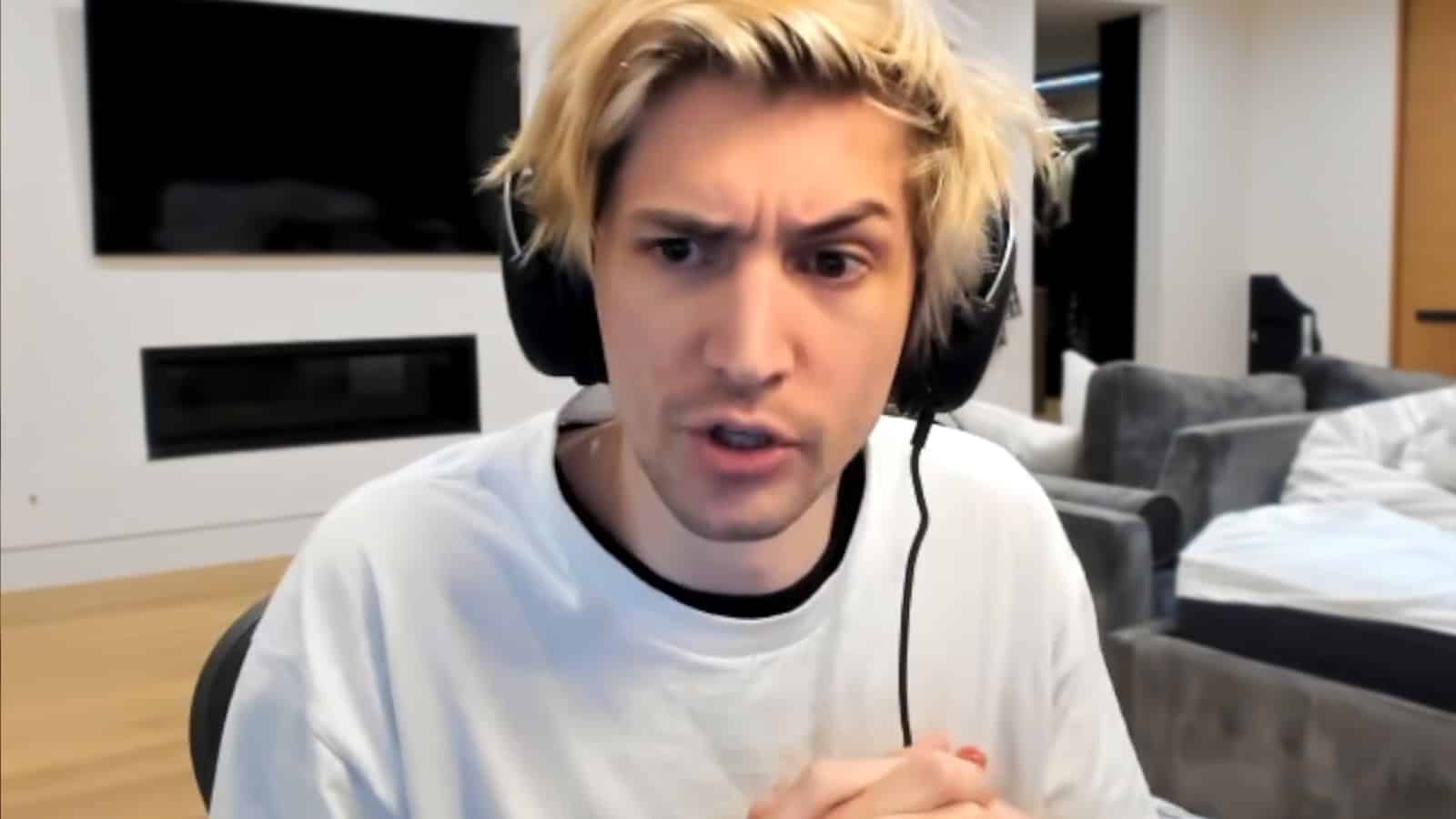 Félix “xQc” Lengyel recently created a college for Creative Arts during a live stream of him playing Cities: Skylines. This came after a viewer requested xQc build a college in the game for the city. This resulted in the creation of the “Institute of Creative Arts” as xQc calls it.

After setting up the school in the middle of the city, Lengyel returned to his viewers and attempted to get their thoughts on the “benefits” of having a college degree. It was at this point, xQc made some controversial statements about higher-education institutions.

“Boom. Now we’re gonna get a bunch of people with useless degrees, that aren’t going to go anywhere in life and they’re gonna complain that they’re not getting paid enough for their work,” Lengyel commented during the live stream.

It appears that Lengyel’s “joke” was well-received by his audience. However, some members of Reddit found some truth in his comments and used the social forum website to criticize the current state of the global educational system. Either way, it seems that people believe xQc may have had a good point when he made these comments and the school.