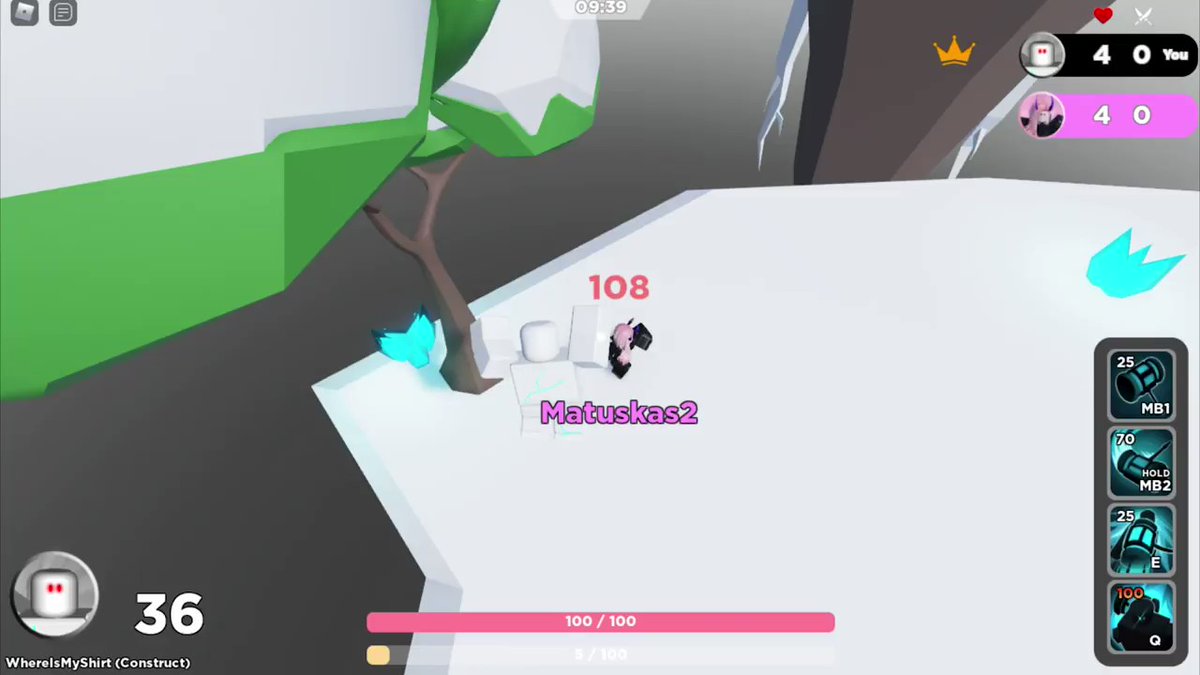 On February 2nd, Voldex announced it raised $3 million in a recently held funding round. According to VentureBeat, the company plans on using this money to expand its rosters of augmented reality games while making improvements to its current library.

Voldex is a company that allows for the creation of user-generated content on the Minecraft and Roblox platforms. Some of its most famous games are Pet Zoo, Encounters, Base Battles, and Cursed Islands. The organization’s next two releases are Galaxy Kings and Tower Defense.