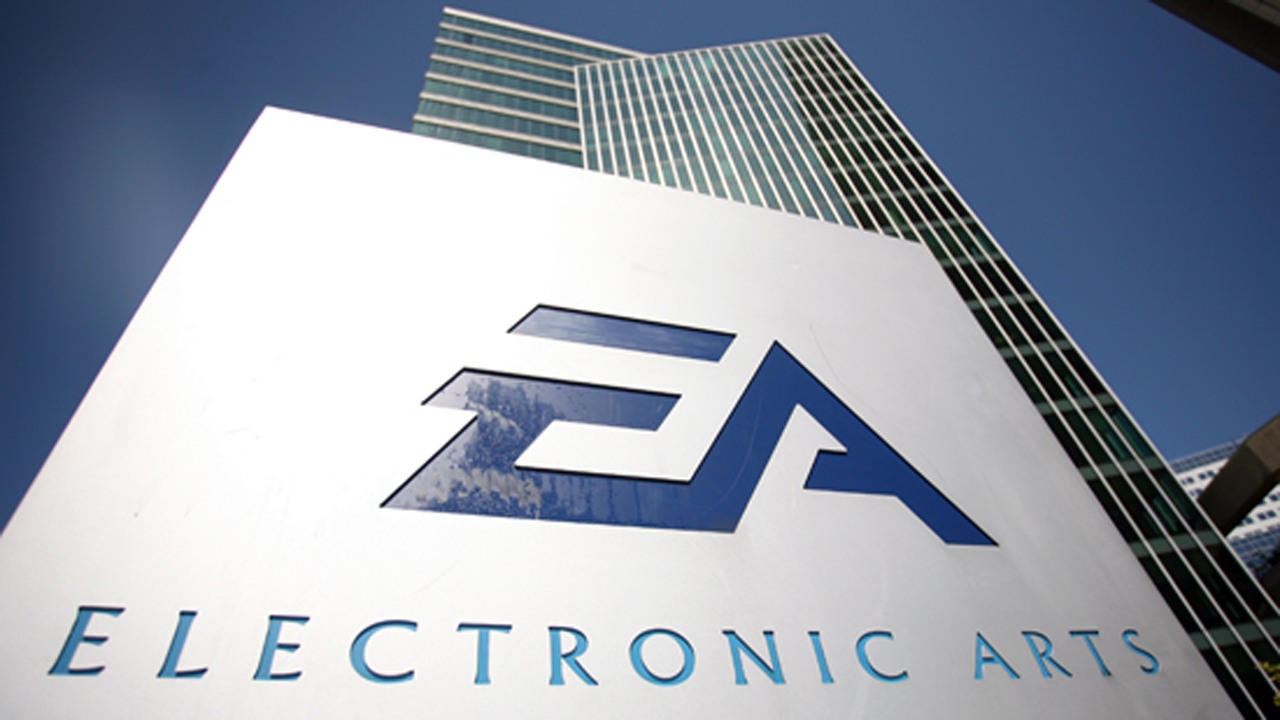 During its latest earnings call the last week of January, EA revealed that it has a couple of games in the works that haven’t been announced yet. Nothing was mentioned specifically, but information shared during the meeting hinted at a mix of content, including new IPs and expansions of some of EA’s existing properties.

“And there are three or four more things to — that we haven’t announced yet, but you can imagine we are always trying to find ways to grow the portfolio year over year through new titles, new IP and expansion and as well acquisitions, which, right now, we’re in the digest mode, but it doesn’t mean that we won’t keep looking at everything going forward,” said Blake Jorgensen, CFO of EA. “So we’re excited about next year. It looks like a strong year to come.”

As far as specific games go, Jorgensen mentioned a new Need for Speed game as well as some of what he referred to as EA’s “core portfolio.” There’s also Apex Legends Mobile which will be entering its soft launch stage soon.

Battlefield Mobile is another game that’s on the way, though not as much was said about that project other than that work was underway and that another beta test should hopefully be coming soon.

(All information was provided by ComicBook)