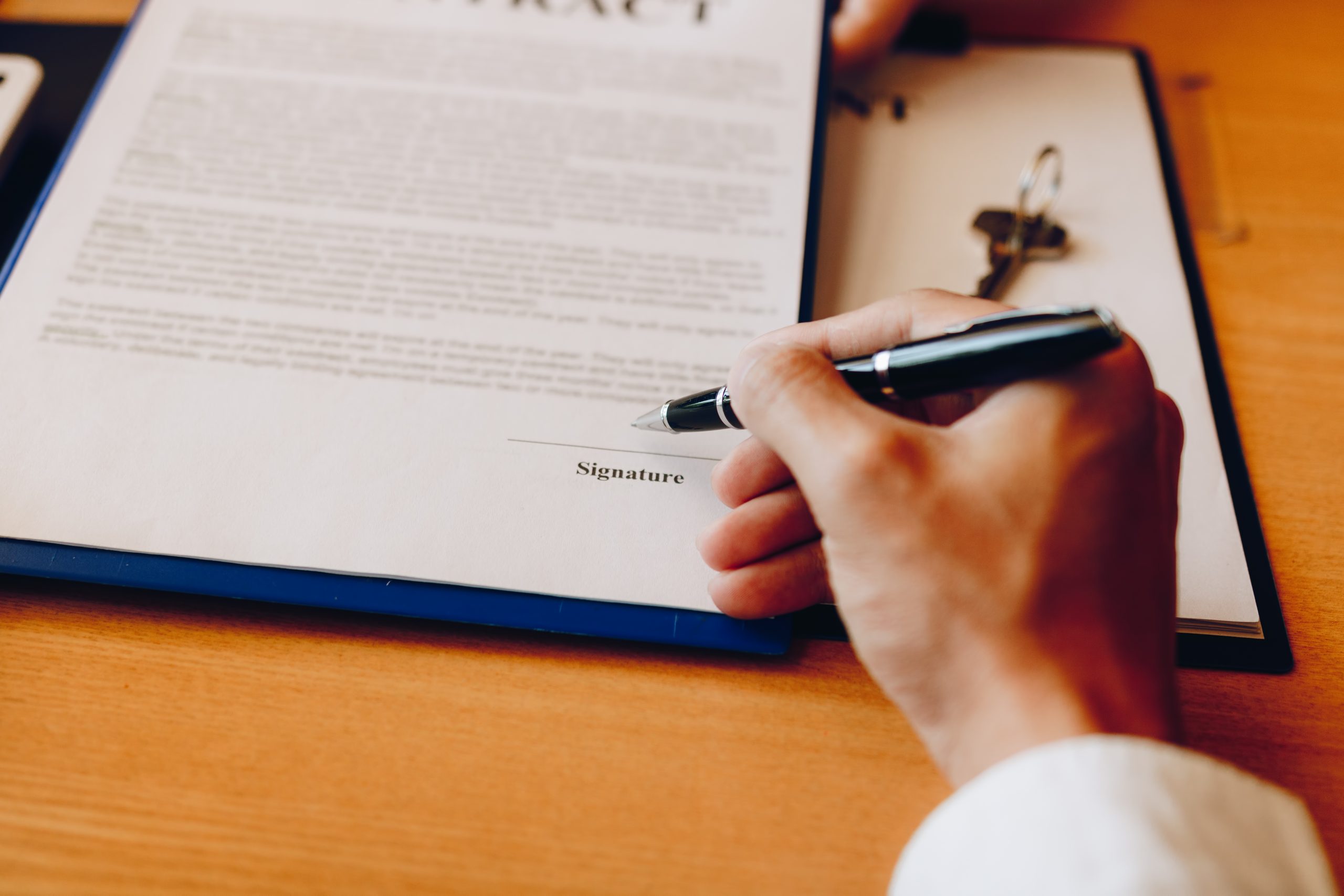 MSM Corporation International Limited (MSMCI) recently announced it had finalized its merger with Riva Technology and Entertainment (RTE), the sister company of Galaxy Racer. This comes after a deal was first announced between the two parties last year.

As a result of this merger, MSM has acquired all the issued share capital of RTE, allowing the companies to join forces to create a new business focused on global digital media, entertainment, and esports. Paul Roy will serve as the managing director of this newly-created entity.

“We welcome Paul to the Company which is in a strong position to deliver on our vision to create a global digital media entertainment, Esports, and gaming business,” said Antoine Massad, the chairman of the MSMCI. “On behalf of the Board, we thank Adam as a founding director of the Company for his significant contribution to the development of the Megastar platform. We look forward to accelerating the development pathway for Megastar Version 2.0.”

Riva Technology and Entertainment is a world-famous gaming technology and esports investment group. The organization was founded in 2002.

(All information was provided by Esports Insider and RTE)