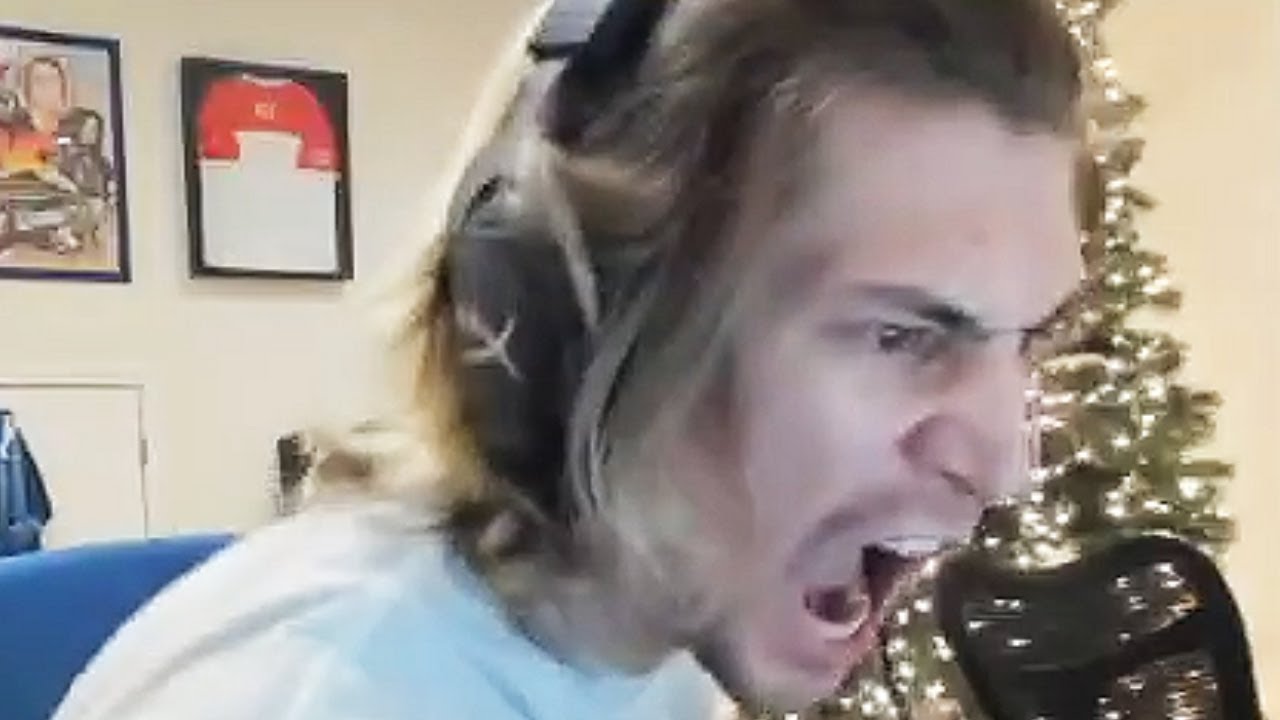 It appears that Félix “xQc” Lengyel, one of the world’s most popular streamers, is not a fan of esports teams trying to make NFTs. This comes after Lengyel responded to a social media post made by the popular esports commentator Alex “Goldenboy” Mendez.

In the original social media post, Goldenboy addressed fans’ complaints regarding non-fungible tokens in a mocking way, saying, “that’s how a business works” when fans accused companies of only caring “about money.” In his response, xQc explained that good companies should be concerned with “making a good product,” and that NFTs are “a sh*t f*cking product.”

Félix “xQc” Lengyel is a 26-year-old video game streamer and internet influencer from Quebec, Canada. With over 10 million followers, he is easily one of the most popular streamers that currently broadcast on Twitch.

So, Goldenboy is trying to say esports companies get involved with crypto and NFTs, and (almost every time) fans react to this badly because they’re missing the point that these businesses are here to make money. He’s saying it’s not about “selling out,” this is WHY these organizations exist. Somebody responded to xQc saying him earning money from donations and subscribers is basically the same as esports companies making money off of NFTs, and that him giving away badges to subscribers is basically the same as esports orgs selling NFTs. Goldenboy’s point is somewhat solid. You don’t HAVE to buy any of these things. However, I do think xQc is right when he says great businesses genuinely care about the products they put out. Of all these comments, xQc’s was (by far) the most insightful.

(All information was provided by Dexerto, Liquipedia, Twitch, and Wikipedia)