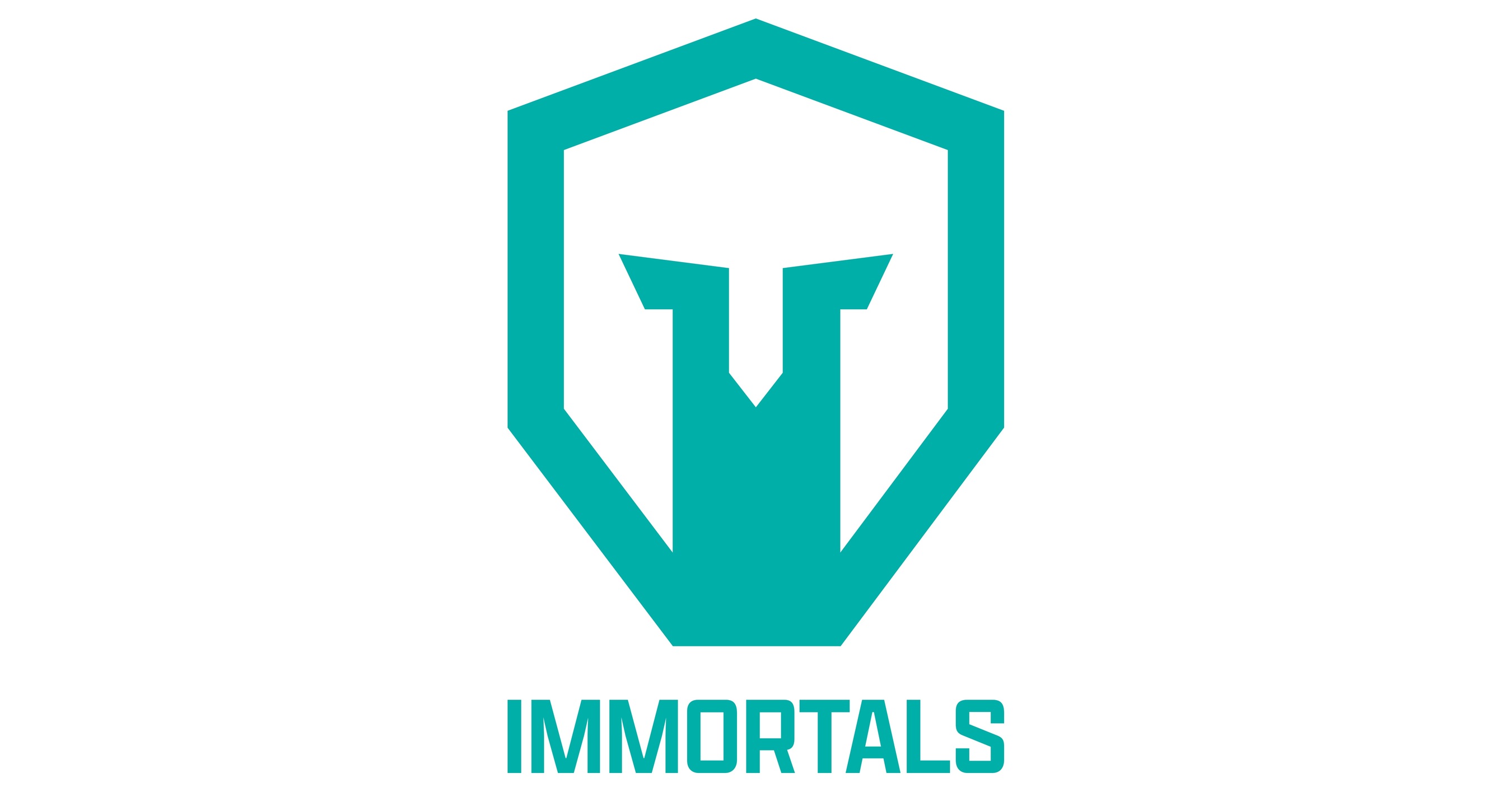 Immortals recently announced it secured a three-year partnership with the cryptocurrency exchange platform Bitstamp. This deal will see Bitstamp become the official crypto partner of Immortals as well as a “founding partner” of the company. Additionally, the organizations plan to work with one another on several activations and collaborations.

The two parties will work with each other on three “large-scale initiatives.” One will be the establishment of a team of content creators serving as Bitstamp ambassadors called Team Bitstamp. Another will be Immortals Invasion, a series of activations that will be held at the 2022 League of Legends World Championship later this year in North America. Lastly, the two entities announced they would be launching a rewards program for LCS viewers called the LCS Trigger Program.

“It’s a priority for us as an organization to show up for our community and bring them value through innovative partnerships like this one with Bitstamp, the longest-running crypto exchange in the world,” said the CEO of Immortals, Jordan Sherman. “This partnership will further enhance the Immortals fan experience with real, tangible benefits that connect the crypto and gaming worlds.”

Immortals is a collective gaming organization that is also known as Immortals Gaming Club. Founded in 2019, this Los Angeles-based company has teams competing in several hit games like League of Legends and Wild Rift.

(All information was provided by Esports Insider, Immortals, and Wikipedia)

0 comments on “Immortals And Bitstamp Agree To Three-Year Partnership”