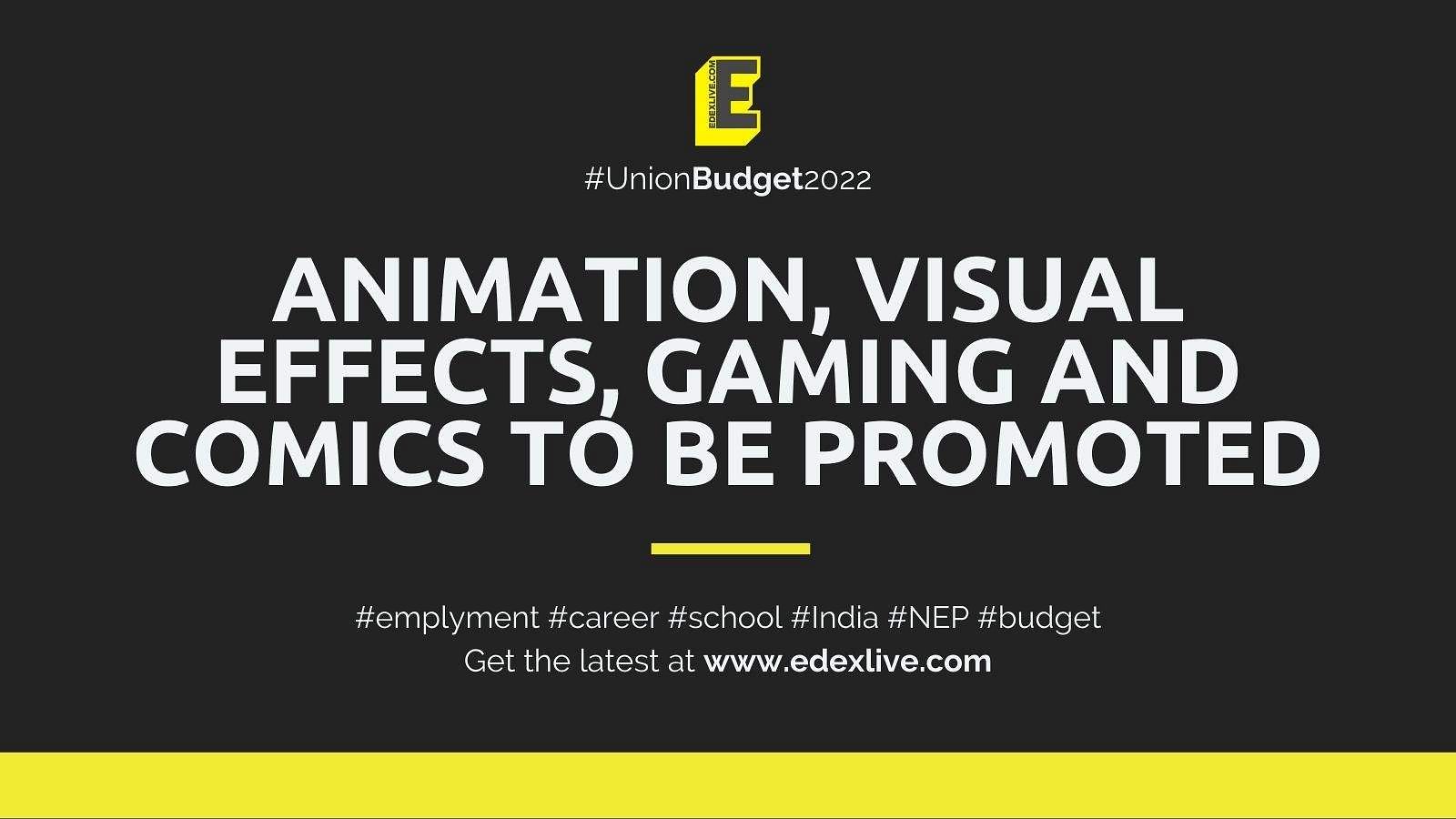 India’s gaming ecosystem has been rapidly growing, and the country wants to keep it that way. Finance Minister Nirmala Sitharaman announced that the government was setting up an “Animation, Visual Effects, Gaming and Comics” (AVGC) task force to “build domestic capacity to serve our markets and global demand.” Members of the community applauded the move, which could open up new avenues for players and platforms, as well as formalize game art education since most in the industry learn experientially.

“This is a space that’s growing rapidly but there’s a void for good programmers, graphic designers or esports managers because there are no formal gaming courses,” said Rushindra Sinha, Founder and CEO of Global Esports and Gamers Guild. “There’s real potential for India to be a global hub for AVGC but for that the execution will need to keep pace with the speed of the industry. Otherwise our best talents are getting recruited by big studios in the west.”

(All information was provided by The Times of India)