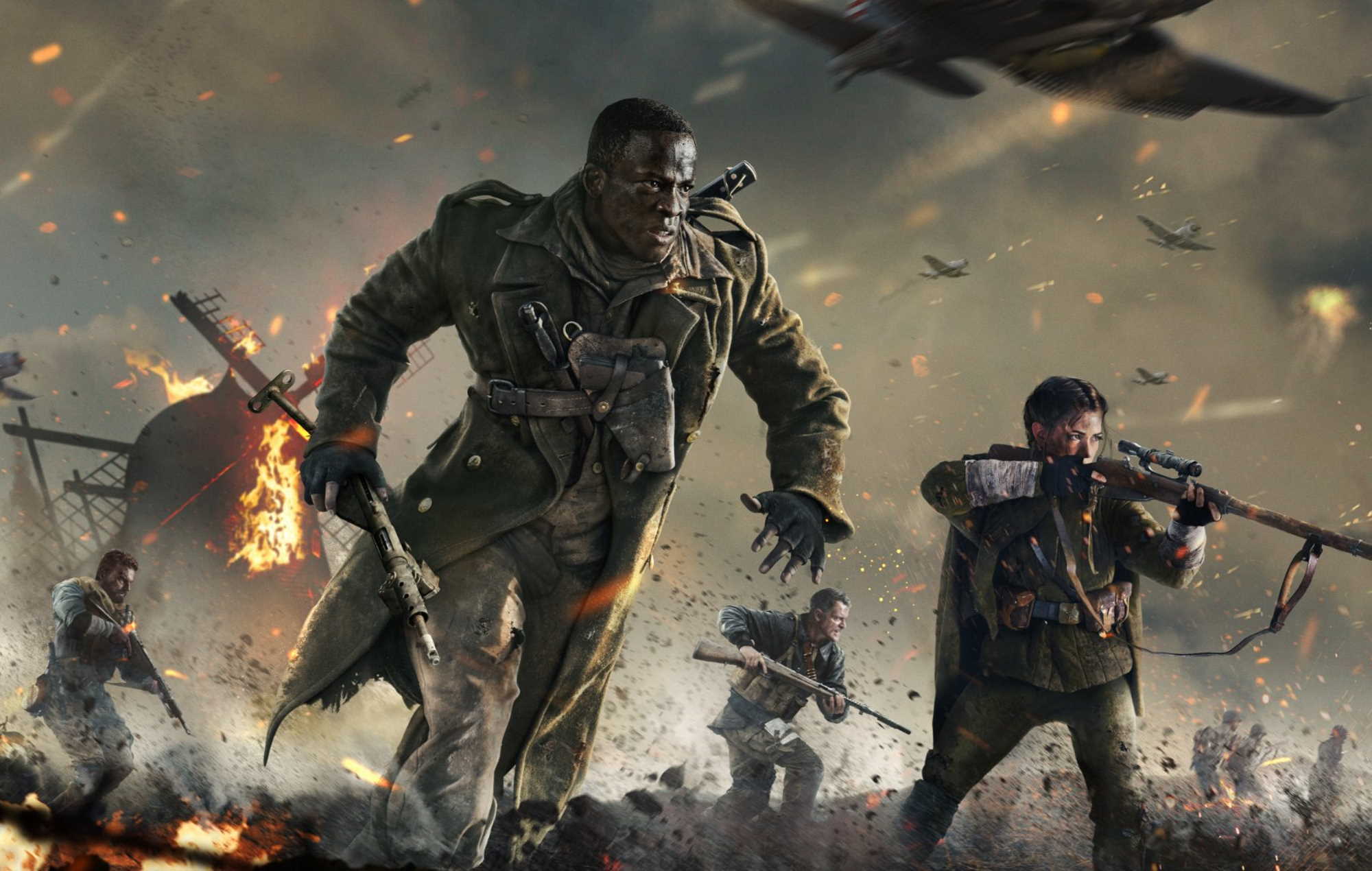 The video game industry has been in a constant state of questioning ever since Microsoft acquired Activision-Blizzard for almost $70 billion. Most of these questions relate to the Call of Duty franchise and whether the series’ games will still be playable on PlayStation devices. Despite concerns, Microsoft’s President, Brad Smith, has re-confirmed the notion that Call of Duty will continue to be a multi-platform game.

“Microsoft will continue to make Call of Duty and other popular Activision-Blizzard titles available on PlayStation through the term of any existing agreement with Activision,” Smith said. “And we have committed to Sony that we will also make them available on PlayStation beyond the existing agreement and into the future so that Sony fans can continue to enjoy the games they love.”

This is not the first time that the future of the franchise has been discussed. According to a late-January report by Bloomberg, Activision plans on releasing the next three Call of Duty games on both Microsoft and Sony consoles.

(All information was provided by The Verge [1,2])