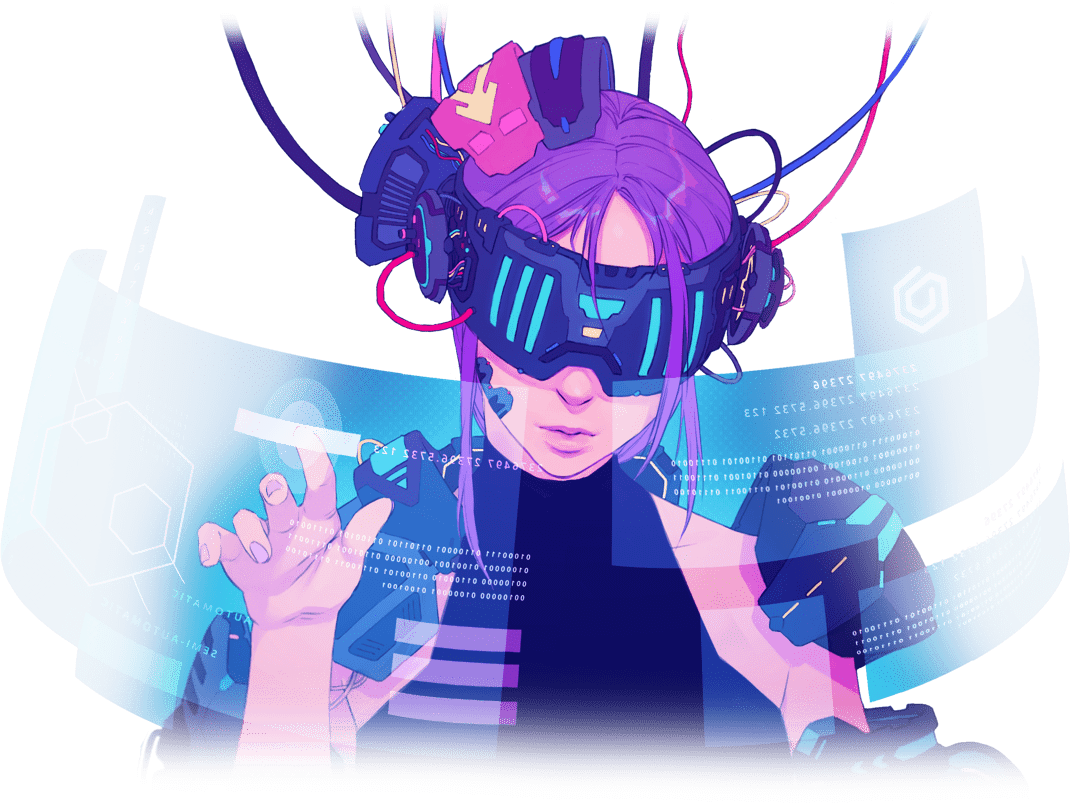 On February 9th, GAMURS Group, which is the owner and publisher of Dot Esports, announced it had acquired Twinfinite. GAMURS had reportedly been interested in purchasing Twinfinite because the organization has recorded over 100 million readers worldwide since the company’s formation in 2011.

GAMURS is an esports media and entertainment publisher. The organization, which was founded in February of 2014, reportedly has over 50 million monthly active users.

(All information was provided by Dot Esports, Esports Grizzly, and Wikipedia)