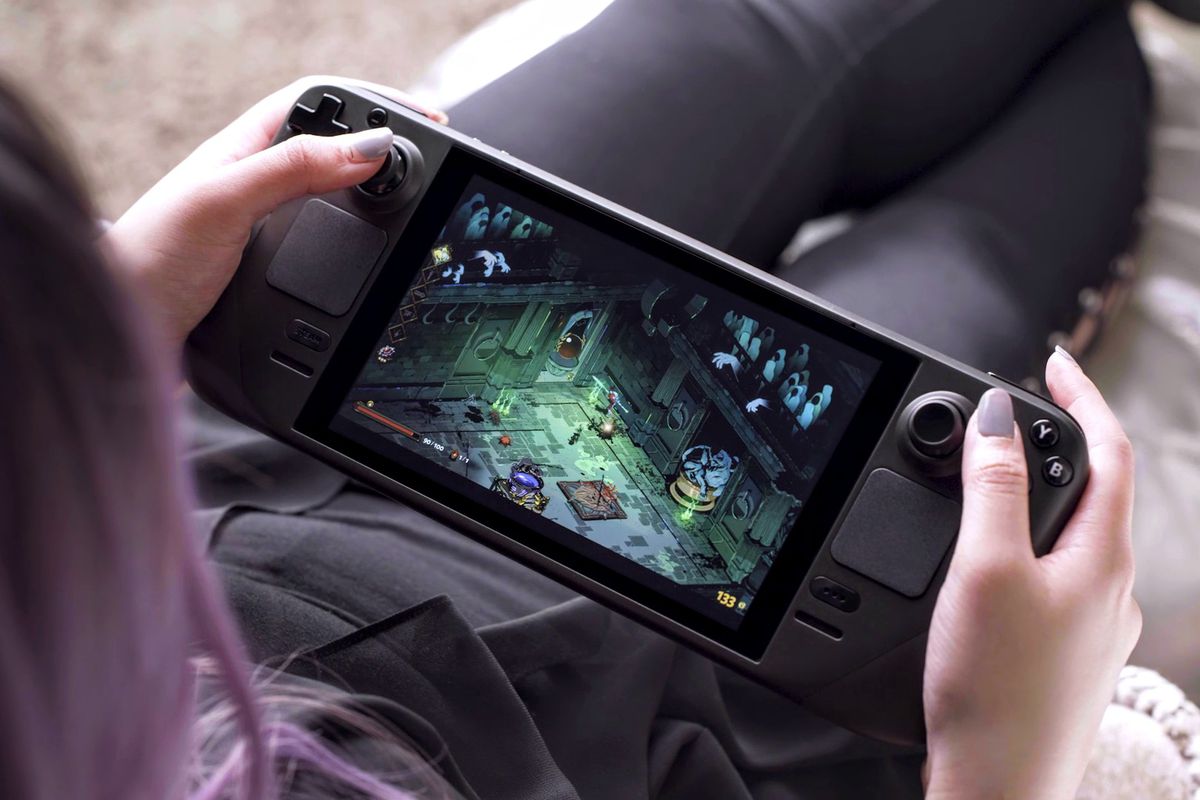 In preparation for the release of the Steam Deck, Valve has been working hard to add as many games as possible to the soon-to-be-released device. Now, that number has hit 520 games, 309 of which are “Verified,” and 211 which are “Playable.” This is part of Valve’s new “Deck Verified” program that features four categories for game compatibility: Verified, Playable, Unsupported, and Unknown. While all of these games are technically playable, those 211 that fit into that category might require some user tweaking to get the game running.

Despite having 520 titles now operational on the Steam Deck, none of those games are in Steam’s top ten or even top 20 list of the most popular games played on the service. God of War, the only exception, ranks 18th on Steam. Presumably, Valve’s next step is adding as many of those titles to the Steam Deck now to give mainstream gamers more of an incentive to purchase the device.

We already know a large blocker to game support is issues related to anti-cheat software. If you look on ProtonDB’s website, it appears most games running anti-cheat software have significant difficulties running on Linux operating systems, with only a few titles getting Gold status (meaning the game runs almost perfectly). Since the Steam Deck uses Valve’s homebrewed version of Linux, called SteamOS, all ProtonDB limitations will apply to the console.

(All information was provided by Tom’s Hardware)