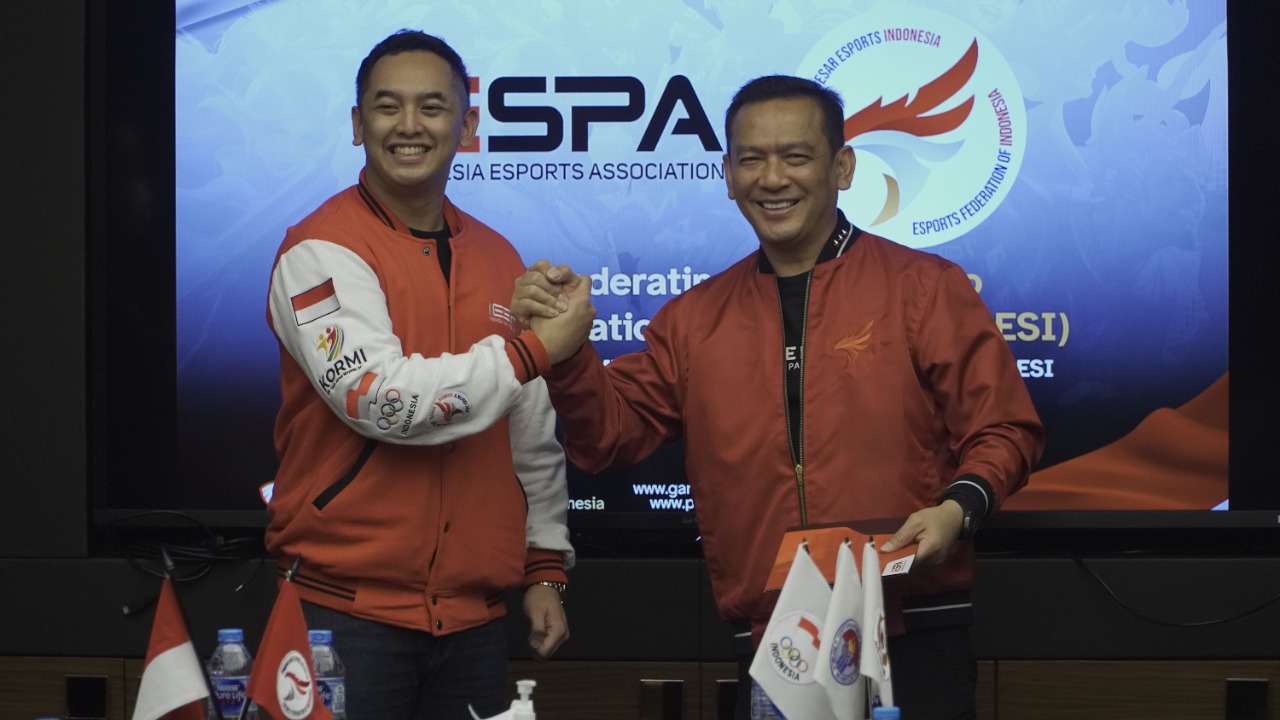 The Indonesian Esports Association (IESPA) has merged with the PBESI (also known as the Indonesian Esports Executive Board), a forum that oversees all esports activities in Indonesia serving directly under the Ministry of Youth and Sports and the National Sports Committee of Indonesia. This collaboration aims to pave the way for a better and improved esports ecosystem in the country.

The merger comes as the Indonesian province Bali prepares to host the 2022 International Esports Federation (IESF) World Championship, which will take place later this year from November 27th to December 9th. The Olympic Committee of Indonesia President, Raja Sapta Oktohari, has urged the IESPA to make the most of this opportunity.

“Recently, the Olympic Council of Asia has signed a strategic partnership with Tencent to promote esports development in Asia with Asian Esports Federation,” Oktohari said. “Through the IESF World Championship, we have to show that Indonesia is ‘Blooming in Asia’ and hope the event will be a part of the Asian Games regularly.”

Esports is set to make its debut as a medal sport at the Hangzhou 2022 Asian Games, scheduled to be held in Hangzhou from September 10th to the 25th.