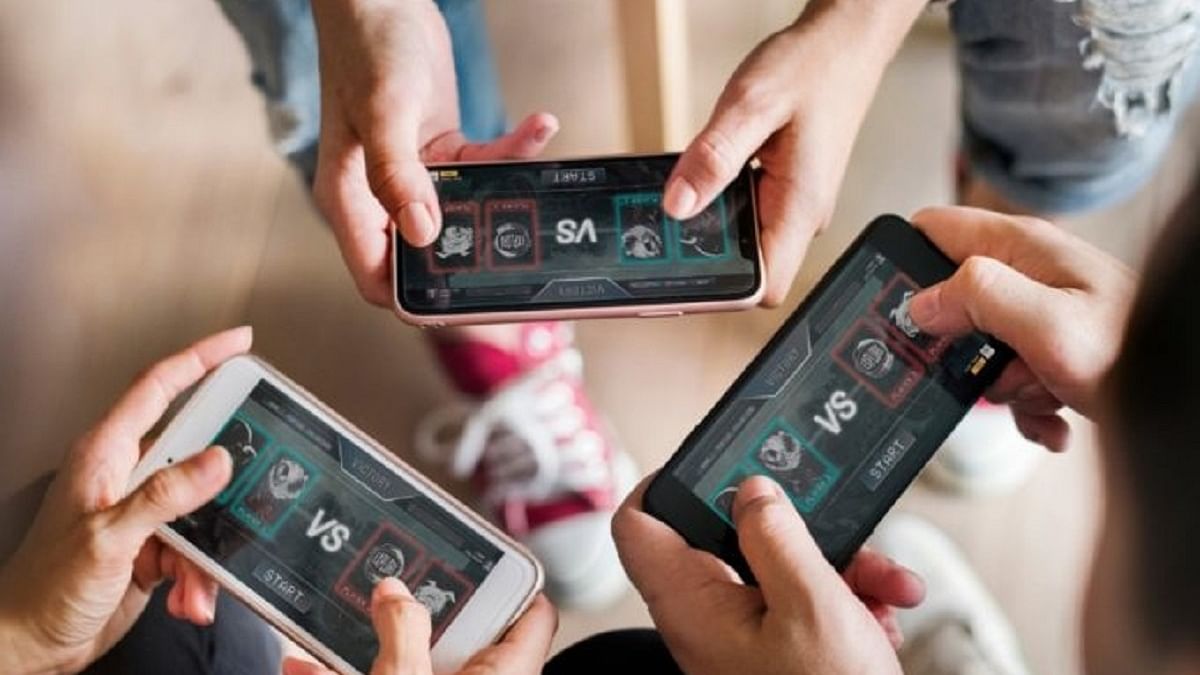 Unlike other major markets, mobile gaming is king in India thanks in large part to the proliferation of smartphones. After conglomerate Reliance Industries entered the telecom business in 2016, wireless fees plunged roughly 95% over five years. Smartphones are now commonplace, even in rural areas. The pandemic has also fueled the booming Indian gaming scene. The average time spent playing games rose from about 2.5 hours a week before the pandemic to 3.6 hours during the nationwide lockdown that occurred in the spring of 2020, according to consulting firm Redseer. Game downloads almost doubled over that period and remained 50% higher than pre-pandemic levels last year. Investors have begun to take notice with fundraising by gaming companies soaring from $34 million in 2016 to $412 million in 2020.

Game developer Nazara Technologies went public last March, in what local media described as the first initial public offering by an Indian gaming company. The fact that Rakesh Jhunjhunwala — a billionaire investor who has been called the “Warren Buffett of India” — held a substantial stake in Nazara, sparked interest in the organization.

“The market environment has changed significantly due to the drop in wireless fees and the spread of smartphones, as well as broader use of digital payments,” said Ryoma Matsui, Director at Square Enix India.

The unique traits of India’s gaming sector present some challenges. Particularly, how to make money in a market so heavily tilted toward mobile games that are often free to play. Indian gamers “pay less frequently for games than in Japan, possibly because they didn’t go through a console game phase,” added Matsui.