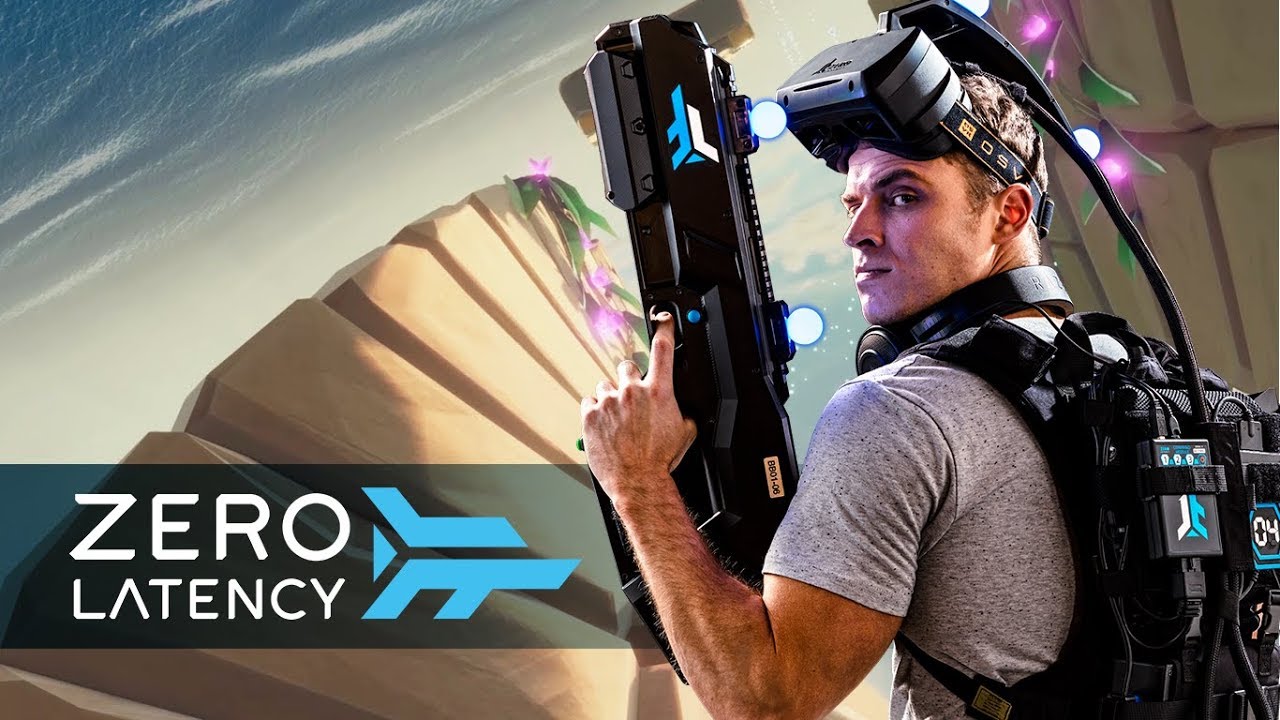 A virtual reality gaming center is coming to Cleveland later this month, making it one of the first of its kind venues in Northeast Ohio. Zero Latency, a wireless virtual reality experience, will be opening its doors on February 25th. Only ten other locations from the Melbourne, Australia-based VR company Zero Latency are currently open in the United States.

“We wanted to bring high-end adrenaline activities to Cleveland,” said Brad Copley, Co-Owner of Boss Pro-Kart. “With us already having high speed-karting and axe throwing, this new venture falls in line with our core of bringing adrenaline-focused activities to groups.”

Copley, who started the business with his cousin Lee Boss, said that the 2,500-square-foot project represents more than $1 million in investments. Weston Inc., a Cleveland-based real estate property ownership company, owns the VR facility that Zero Latency is planned for. Virtuix, an organization that specializes in gaming treadmills and has seen investment from Dallas Mavericks owner Mark Cuban, is also reportedly involved with the project.

There are more than eight experiences to choose from at the facility, ranging from puzzles to cooperative stands against zombies to competing against other players in teams of four. Far Cry, a gaming franchise from Ubisoft that has sold more than 20 million units worldwide, will have an exclusive VR version of the game only playable in these types of venues.

Tickets for the experience will start at $45 per person, which will cover one 45-minute session in the VR facility. Walk-ins and pre-purchase options are also available.

(All information was provided by The Cleveland Business Journal)