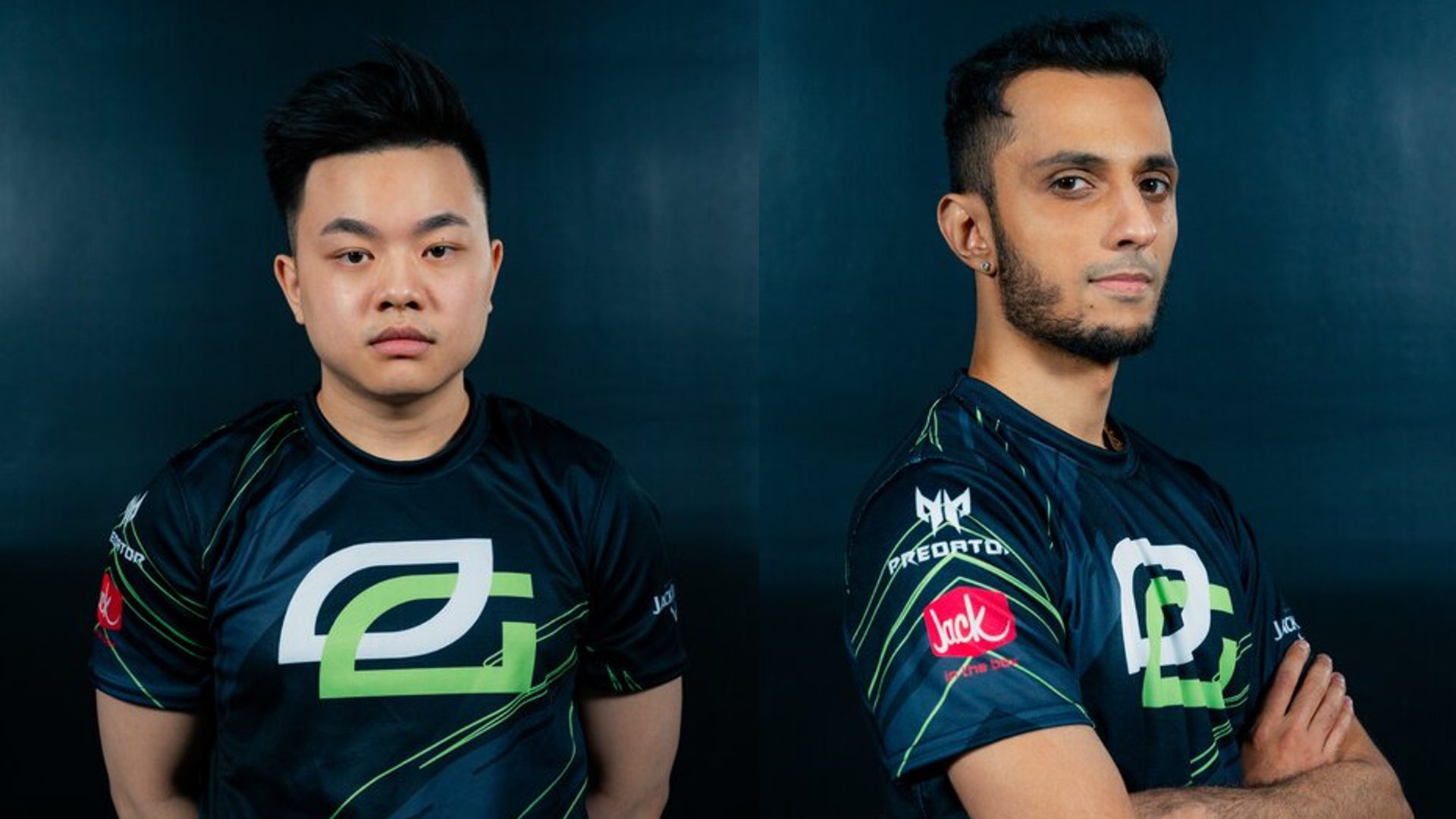 Envy Gaming recently announced it had rebranded its VALORANT team to operate under the OpTic Gaming banner. This comes after the two organizations agreed to a merger back in November of 2021.

The former Envy Gaming VALORANT team will now compete under the OpTic brand during Stage One of the VALORANT Champions Tour event in North America. This competition series officially began on February 11th, 2022.

Stage One of the North American leg of the VALORANT Champions Tour runs from February 11th to March 27th, 2022. The Group Stage of play lasts until March 13th. This double-elimination, 12-team event features a prize pool of $200,000.