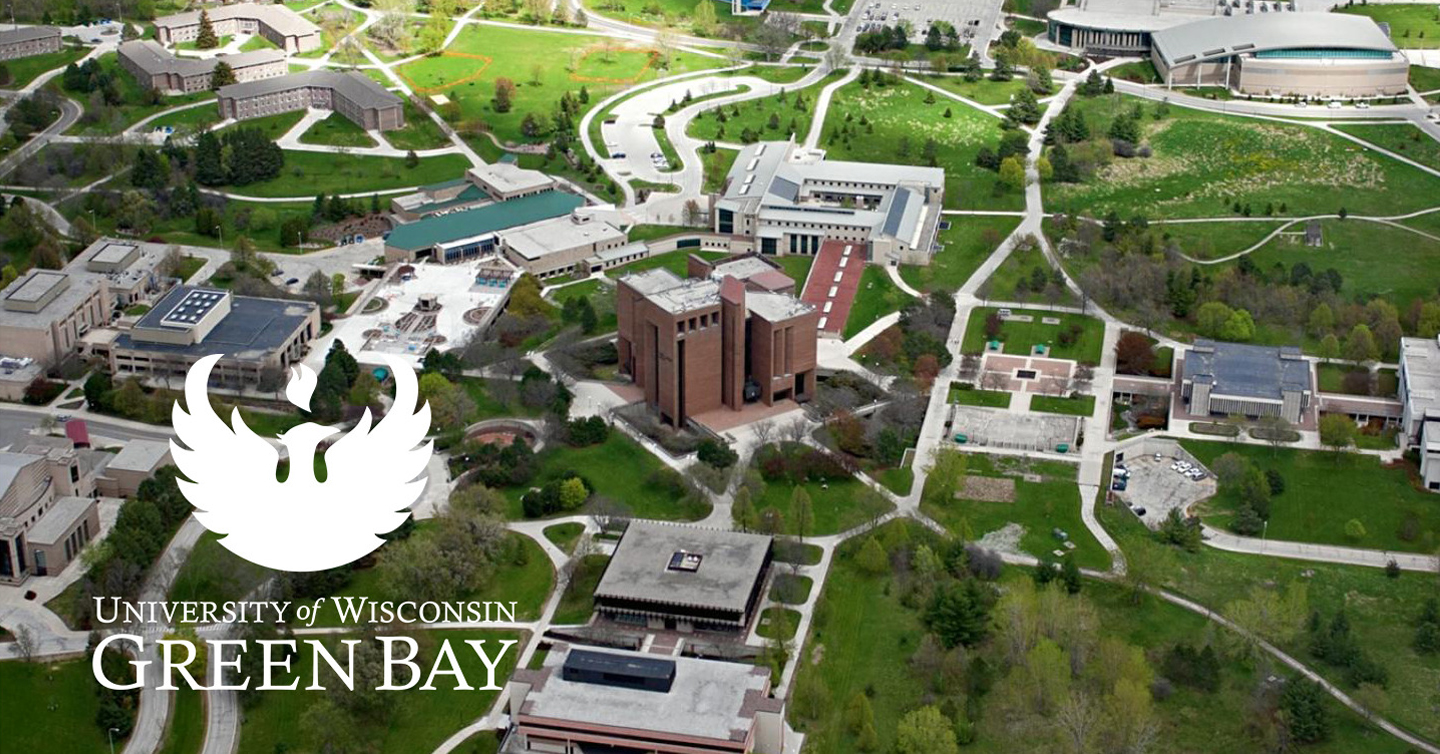 A brand new esports lounge was opened at the University of Wisconsin-Green Bay inside the University Union’s Phoenix Club. A grand opening event was held for the venue on February 9th from 12 PM EST to 3 PM EST.

The esports lounge has 18 state-of-the-art gaming computers. On top of that, the space has been outfitted with two Nintendo Switches alongside two TVs.

“We had over 60 people come in for the grand opening event on Wednesday and a lot of students are saying hey we want to play games, we want to compete. I can tell you right now for me it already has. I was just coming to school to get my degree and get my career started. But, this has given me a spot at UW-GB where I can get together with a group of people and feel more at home.”

(All information was provided by Google, University of Wisconsin-Green Bay, We Are Green Bay, and Wikipedia)