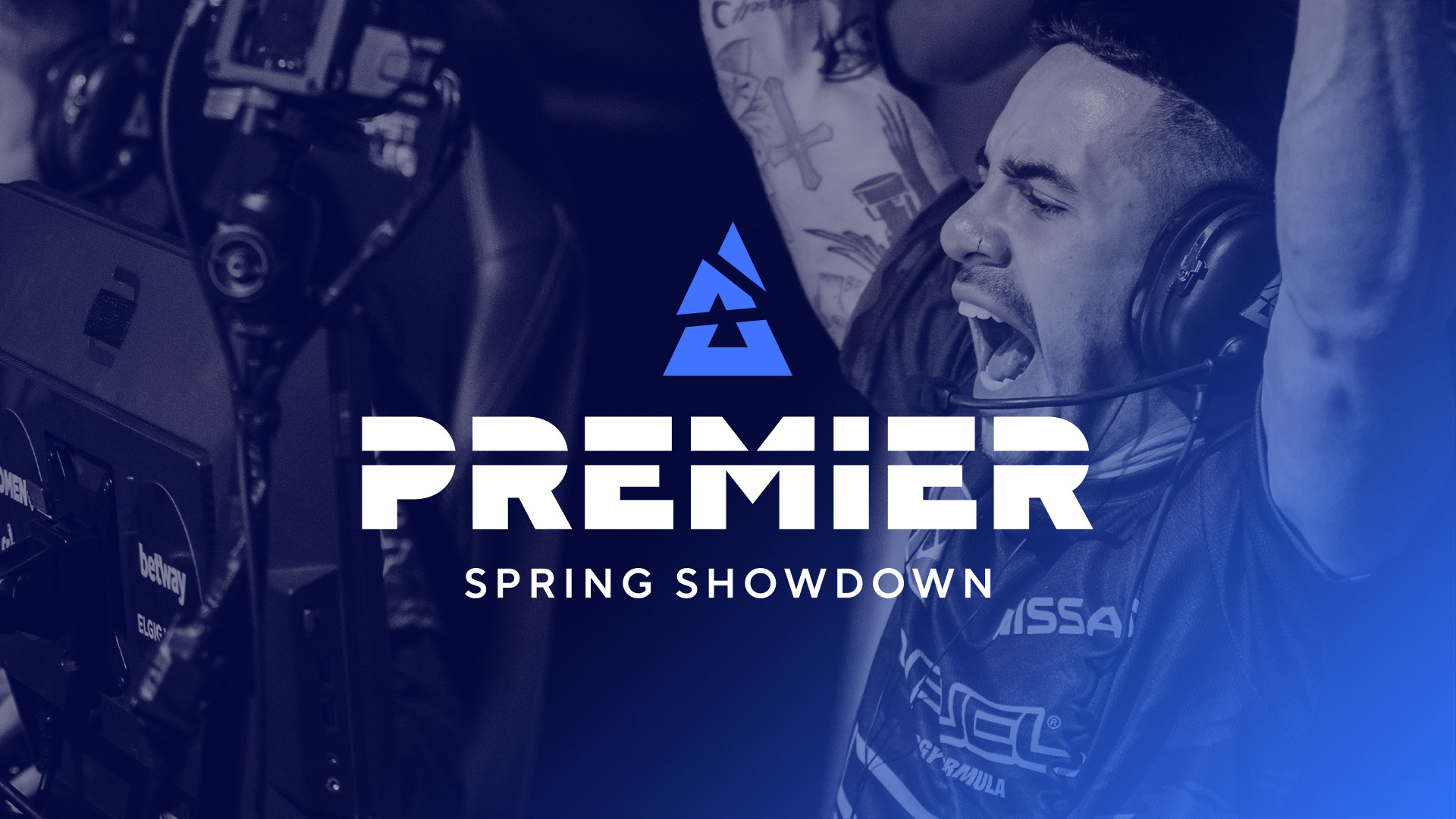 BLAST Premier recently revealed its plans for the upcoming global Spring qualifiers, expanding them across four different continents, and making them available to over 100 countries. These set of qualifiers will see eight teams advance to the BLAST Premier Spring Showdown in April 2022, which features a $135,000 prize pool, gives one slot to the $425,000 Spring Finals, and will feature some of the best teams in the world such as Ninjas in Pyjamas and Team Liquid. The idea behind the expansion of the global Spring qualifiers is to give a chance to teams from all over the world, big or small, to compete in the BLAST Premier CS:GO circuit.

“We’re delighted that we’ve been able to continually expand and grow these qualifiers year-on-year,” said Andrew Haworth, BLAST Premier’s commissioner. “We are now in a position where we are working with leading regional partners to offer teams from over 100 countries the opportunity to feature in our Spring Showdowns. The qualifiers have become a hugely important part of the BLAST Premier and wider Counter-Strike ecosystem—giving teams of all ability and standing a shot at playing on a global stage, against the world’s best.”

Here are the dates for each of the eight BLAST Premier Spring global qualifiers: