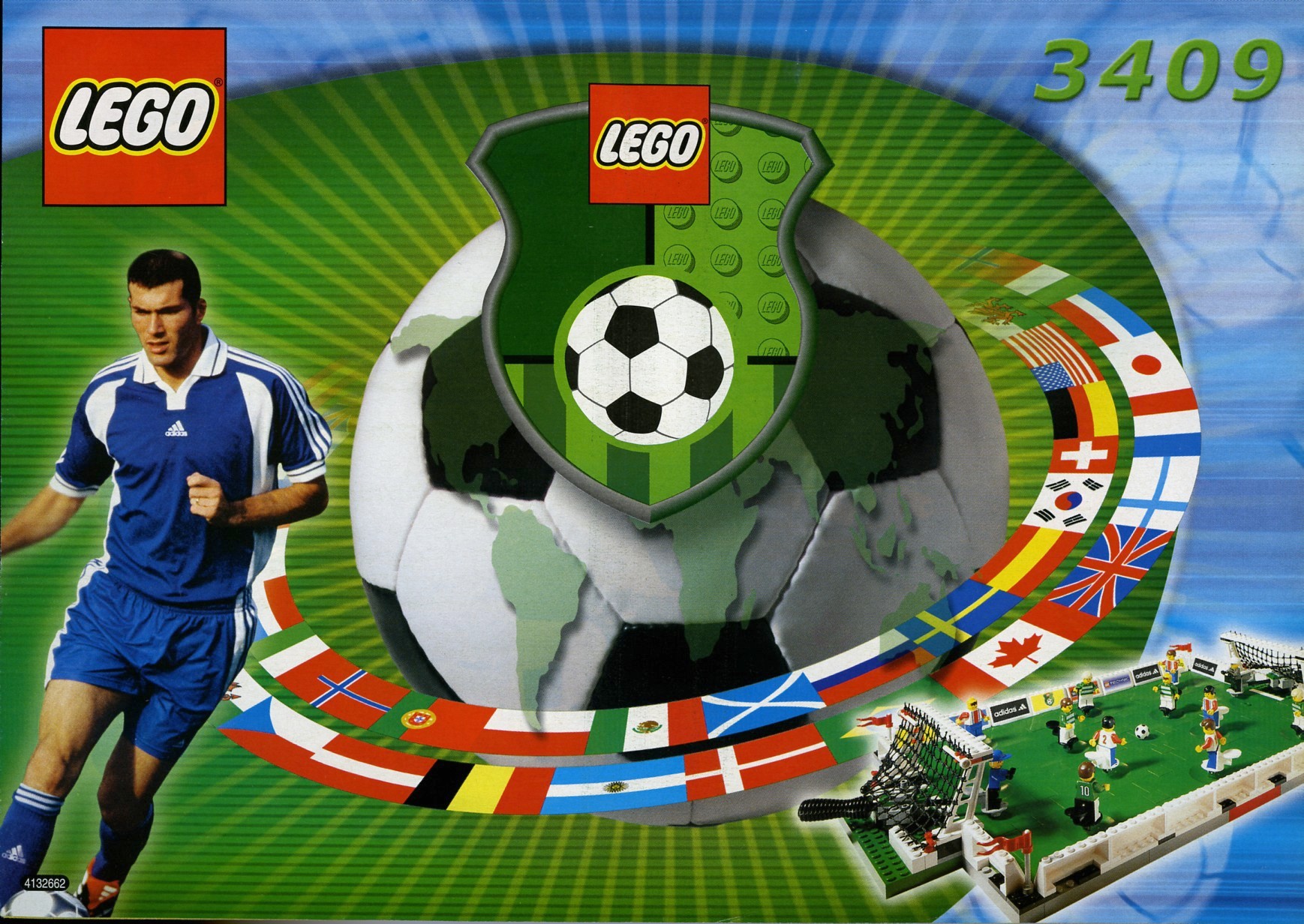 Lego has signed a multi-game partnership with 2K, as the construction toy firm looks to broaden its games output. 2K’s Lego sports line will kick off with a soccer game developed by Sumo Digital, which will be followed by an open-world Lego racing game that is currently in development. The soccer title is expected to release later this year to coincide with the FIFA World Cup while the racing game is set to hit the shelves in 2023. A third game is also allegedly in development, based on a major sports franchise, according to sources.

Lego is an ideal partner for 2K, which is understood to be looking to expand its sports offerings and sees targeting younger players as one way to do this. Lego is currently under contract with Warner’s TT Games, which has one unannounced Lego game in the works, but this exclusivity agreement is about to expire, and sources say that Lego does not intend to extend the terms of the deal.

TT Games’ Lego titles have enjoyed huge success over the years, selling millions of copies, garnering strong reviews, and winning various awards. However, Lego is said to be looking to broaden its games output as the medium gains increased importance within the company.

Its decision not to extend its exclusivity agreement with Warner is thought to have been partly influenced by decreasing sales of its Lego titles, as younger audiences flock to social games such as Roblox and Fortnite, as well as uncertainty around Warner’s future in the games business.

Recent reports of alleged poor working conditions at TT Games are also said to have disappointed key figures at Lego, which like many Danish companies promotes a healthy work-life balance for its employees.