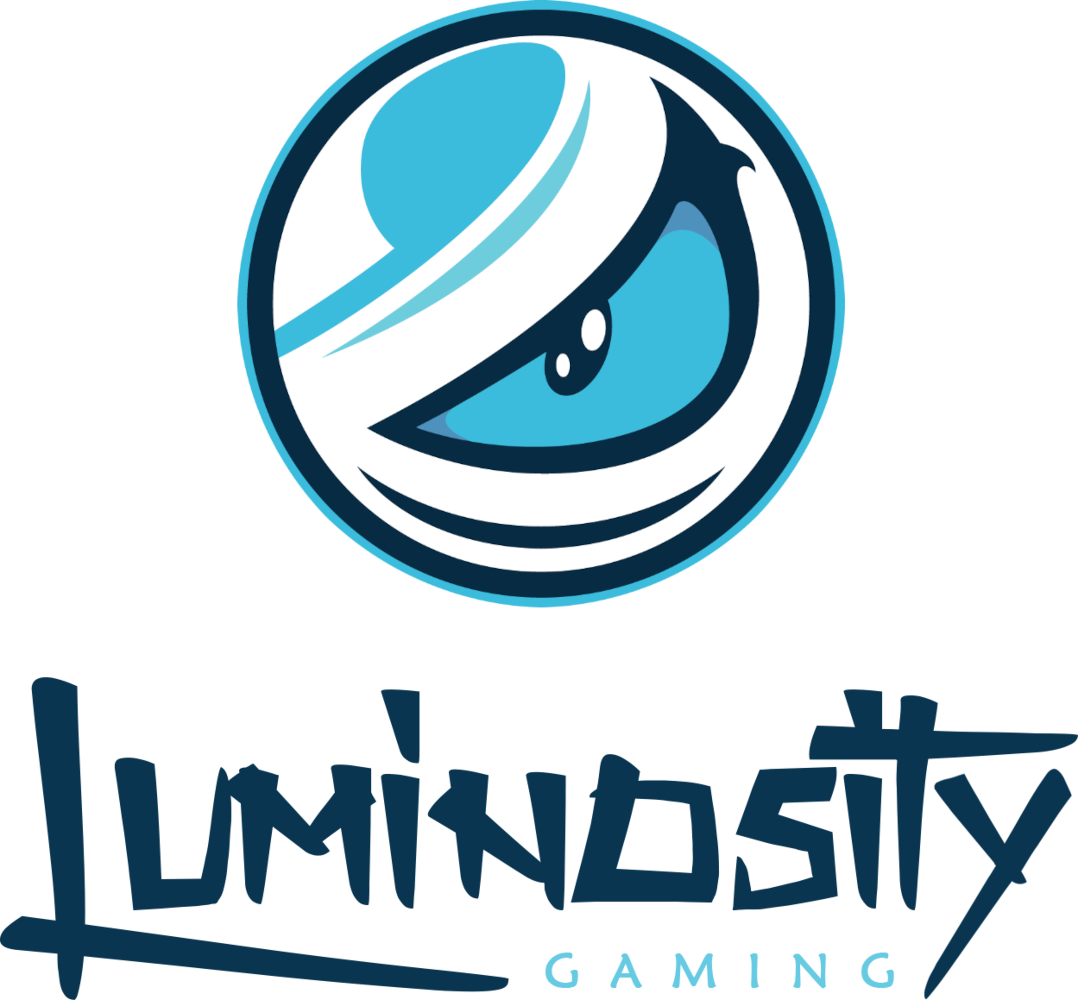 “Luminosity is now head-and-shoulders above any other professional esports organization when it comes to time watched,” commented Adrian Montgomery, CEO of Enthusiast Gaming. “This massive esports audience, combined with our top-ranked digital media property, makes Enthusiast Gaming the best partner for any major brand trying to connect with Gen Z and Millennials.”

Luminosity Gaming is a professional esports organization based in Toronto, Canada that was founded in 2015. This brand is a subsidiary of another Toronto-based entertainment company, Enthusiast Gaming Holdings, which was established one year before Luminosity.

(All information was provided by European Gaming and Wikipedia [1,2])