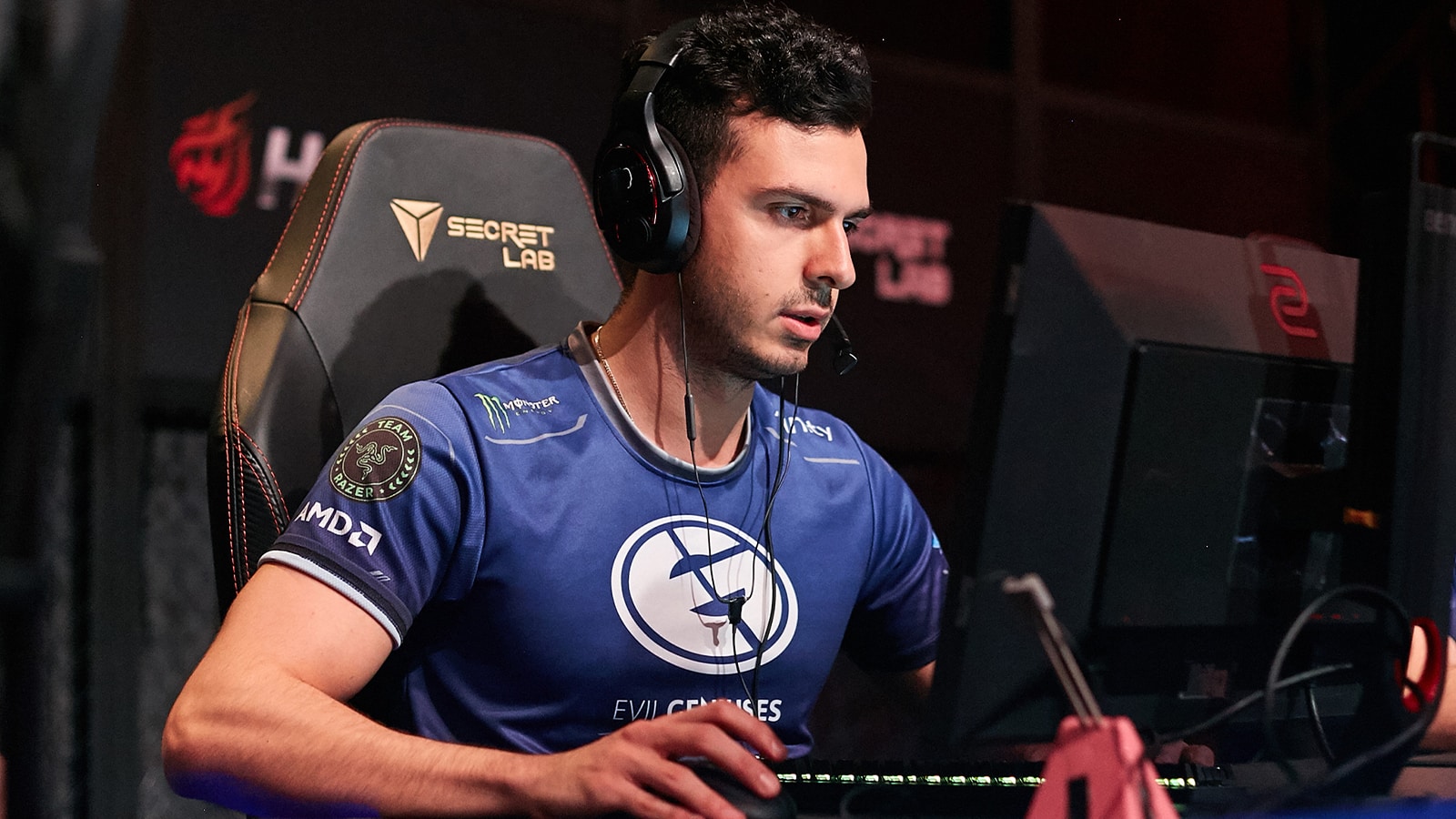 Tarık Çelik recently announced he had signed a contract with Creative Artists Agency (CAA) to represent him in all areas. This comes after Tarık had given up competitive professional gaming to return to full-time content creation on social media platforms like Twitch and YouTube.

Tarık is a 26-year-old New York-based gamer. He has spent the last seven years competing for top-level CS:GO teams. He famously led North America to its first major Counter-Strike championship in 2018 at the ELEAGUE Major Boston, where he was named MVP.

Creative Artists Agency is one of the most recognizable representation companies on the planet. Besides Tarık, the organization represents other famous online personalities like Lachlan Power and James “Dash” Patterson

(All information was provided by Google and The Hollywood Reporter)