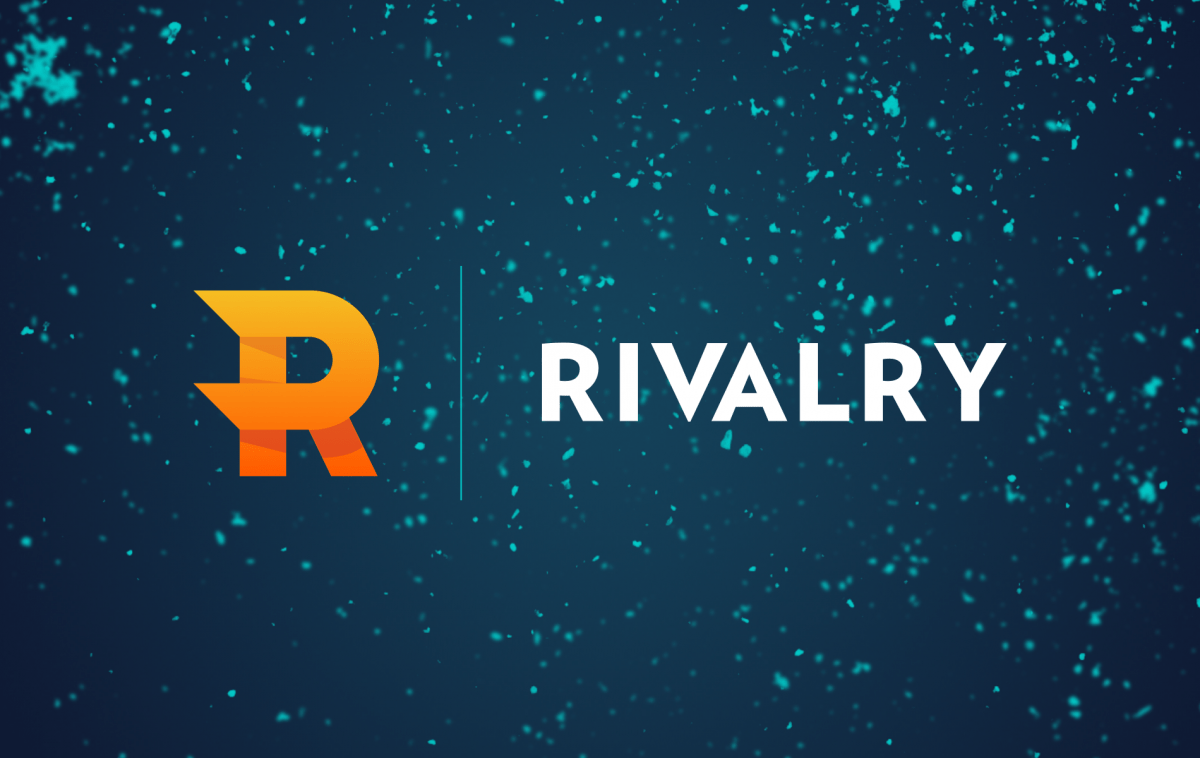 Rivalry Corp, a betting company that provides esports gambling, has been granted a sports bookmaking license by the Northern Territory Racing Commission. The newly-acquired license will allow the company to offer gambling across Australia.

“We feel the country’s sports and gaming cultures are a good match for our brand, and we look forward to interacting with current Rivalry fans as well as gaining many new ones,” said Steven Salz, CEO of Rivalry Corp. “The NTRC’s clearance also shows that we are capable of achieving what are unquestionably some of the world’s toughest regulatory criteria.”

Salz said Australia had been described as the world’s most valuable betting market per capita, and it was the first regulated market Rivalry had obtained a license in. He also said the company would start doing business there in the coming weeks.

(All information was provided by The NT Independent)