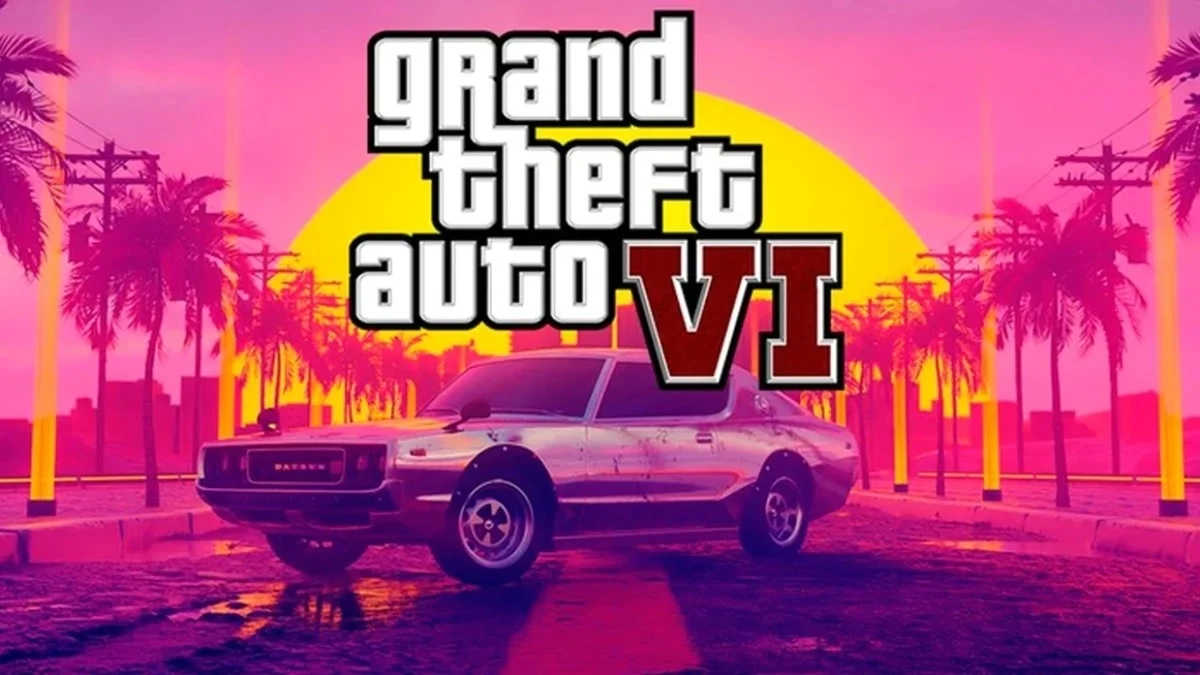 Earlier this year we were greeted by some very welcome news that Rockstar’s upcoming GTA VI was currently in production. Since then, we’ve received radio silence as we wait for something more from the company. Instead, it’s been rumors from both reliable and dubious sources “confirming” things regarding the latest installment in the franchise.

A new report has come courtesy of Rockstar Games insider Tez2 (arguably the most reliable and reputable source when it comes to providing otherwise secret information). Unfortunately, he didn’t give us all that much to work with, only saying that GTA VI will be officially unveiled this year. Given the fact that 2022 just began, that’s not really enough to get excited about since there’s likely still a long wait ahead of us.

Rockstar does have a history of revealing its games in the Fall, so if we had to mark our calendars, that would probably be our best bet. Tez2 didn’t add too much to his insider knowledge but noted that the trailer will be similar to GTA V’s, which is to say it won’t just be a CGI trailer that shows nothing, but rather, will show a “work-in-progress” version of the game.

Regardless, this is all just speculation. As exciting as this news is, it’s important to take it with a grain of salt. And, if you’re expecting Rockstar to comment on this report (or any reports for that matter), it looks like you’re out of luck. Rockstar never comments on any reports, leaks, or anything of the unofficial/speculative variety.