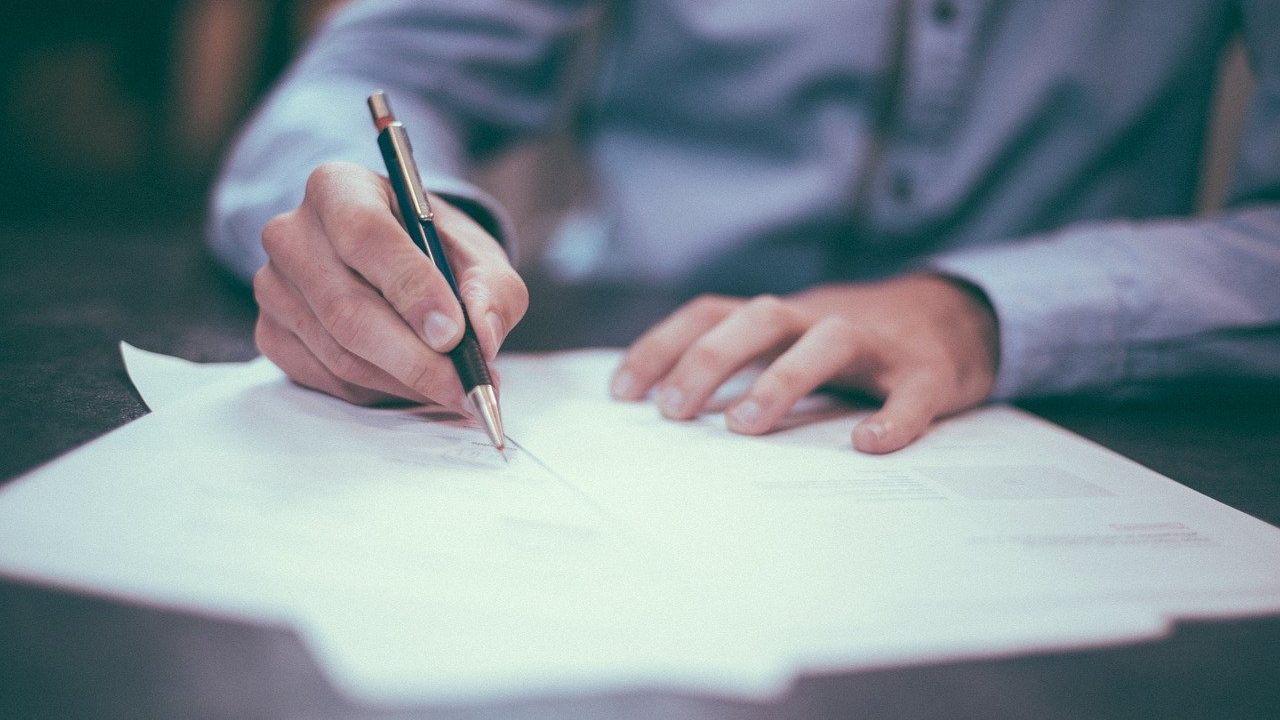 TGS Esports Inc. announced that it has entered into a non-binding letter of intent dated February 16th, 2022 with respect to a potential business combination with certain subsidiaries of an arm’s length entertainment, travel, and media company which would result in a reverse takeover of the company by the shareholders of MediaCo. The final structure and terms of the transaction have not yet been finalized, and remain subject to conditions including due diligence of the parties and receipt by the parties of tax, corporate, and securities law advice.

(All information was provided by Cision)