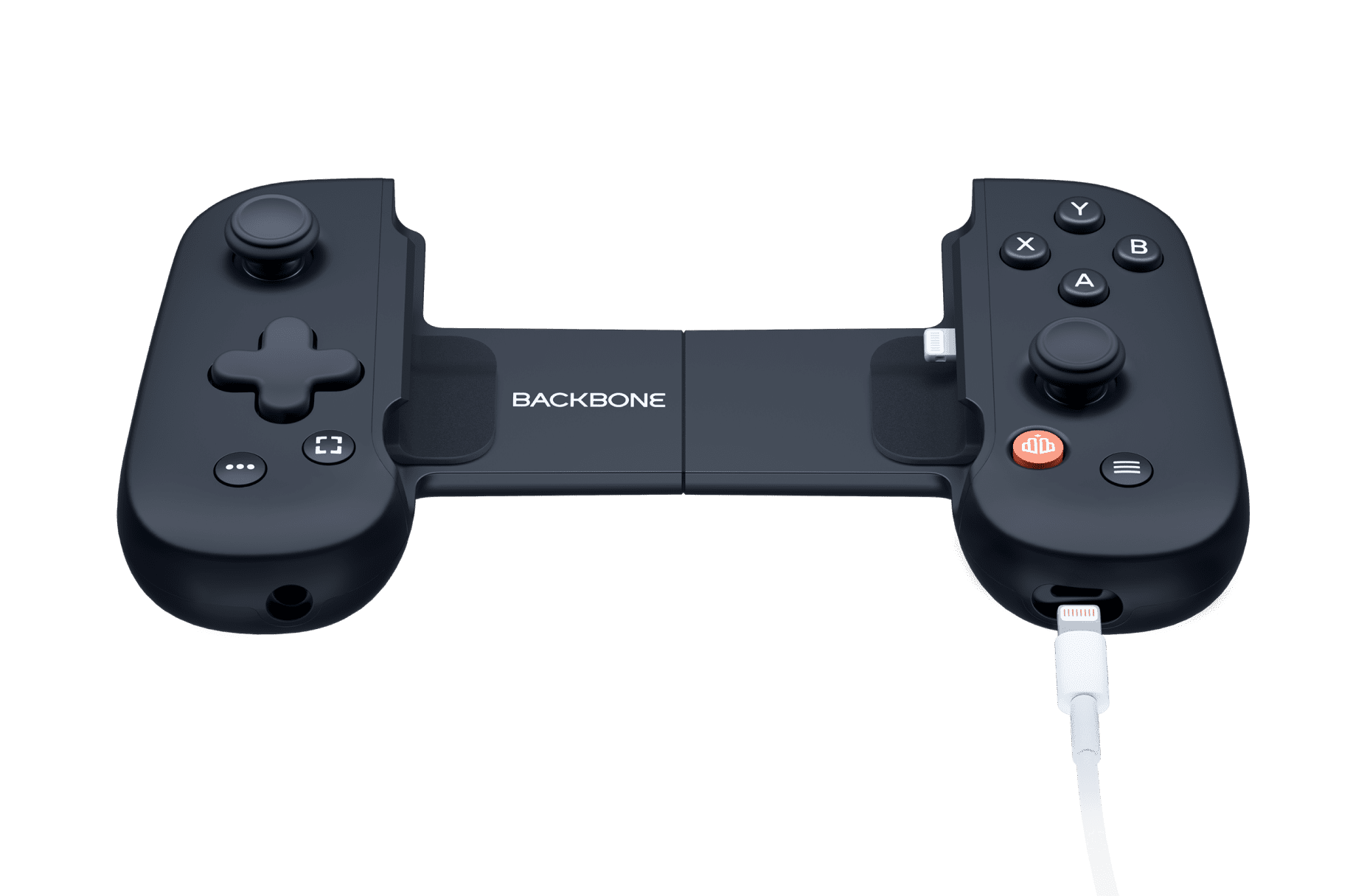 The mobile game streaming platform Backbone recently announced it raised $40 million in a Series A funding round. According to CEO Maneet Khaira, this money will go towards expanding the organization’s business operations and talent recruitment efforts.

Several big-name companies led this investment round including Index Ventures, Roblox, Robinhood, and Sonos. Some celebrities got in on the investing action too like Kevin Hart, The Weeknd, Post Malone, Sean “Diddy” Combs, and more. Additional funding came from Sound Ventures and BoxGroup.

“Remote play has become a phenomenon on top of Backbone. It worked, but there wasn’t great input and software to educate the users on how to use remote play. Backbone helped fill that void. Backbone is becoming part of the Xbox and PlayStation ecosystem as an extension of the experience for core gamers,” Khaira said in a statement, “Just as Sonos and Roku have done for music and television streaming, Backbone unifies all the game streaming services and core gaming experiences on mobile devices. This funding will be central to scaling the business, including recruiting new talent to fully realize Backbone’s potential. But more importantly, it will help us connect with, and better serve, gamers on a larger scale. This is just the beginning.”

Backbone is a company that aims to create software and devices that shape the future of gaming, specifically within the cloud video game streaming industry. Last year, the organization launched the Backbone One device, which is a combination between a social platform and an iPhone gaming controller peripheral.

I am not a big mobile gamer, but this does not feel like an investment opportunity that is worth $40 million, especially when it comes out around the same time as the Steam Deck. My takeaway from this whole article is that the founder used to intern at YouTube, and he would come home from a long day of work and play Fortnite on his phone every day. If that’s not lost and confused, I don’t know what is. What’s the use-case here? We live in a world with Razer devices that don’t require subscriptions as well as ten million cheaper clones of this on Amazon or Aliexpress. Other than the celebrity connection, I don’t get what the play is here. The lack of real investors is also worrisome. It feels like a lot of sizzle and very little steak.

(All information was provided by Gamesindustry.biz, LinkedIn, TechCrunch, and VentureBeat)