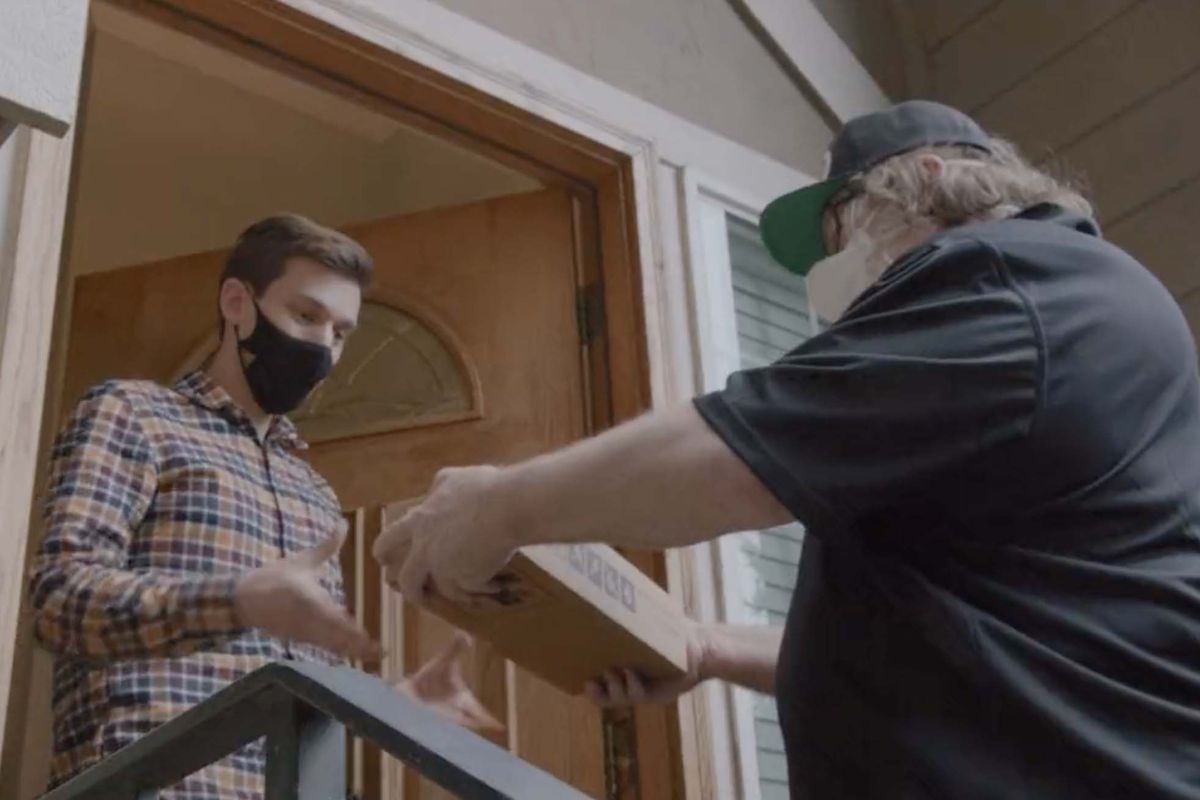 The Steam Deck officially went on sale on February 25th and has already received glowing reviews and heaps of praise. As it turns out, Gabe Newell, the co-founder of Valve, believes that this device will have a monumental effect on the way people access PC games. In fact, Newell said that the Steam Deck’s impact on the industry will be similar to the iPhone’s impact on the cell phone industry.

“I think every gamer has wanted this for a really long time. Right? I mean, anytime you start playing PC games, about a month after you do it, you say, ‘Where’s my mobile version of this?’ Right? I mean, projects that try and do this go back all the way to the 1990s, so what’s really different this time is we finally reached the point where you have the [performance] per watt that really lets you do this,” Newell said in an interview with IGN. “There’s software and input challenges you have to go solve, but it’s like one of those things. There was before and after the iPhone. Right? Up until then, you’d use a Blackberry for these very application-specific things, but in terms of a general mobile computing device, that was the transition point. Right now, we’ve reached the point where you have a mobile gaming device that can pretty much do anything, and it only gets better from here on out for PC gamers.”

Newell clearly has high hopes for this product. Moreover, he said that demands for the Steam Deck have been “a lot higher” than initially expected.

The Steam Deck is a portable PC gaming device that was launched by Valve last month. The product, which comes in three models, ranges in price from $399 to $649.

Gabe Newell is basically saying this portable device will be the future of gaming because it’s a $500 PC that can be carried in your hands. The whispers I hear around the Steam Deck is that this represents the first real threat to the Nintendo Switch since a lot of the feedback it has been getting is positive. The goal is to make sure every steam game runs on this device, but that will not be the case on day one. At some point, people stop caring about the 200th Mario game that is only slightly different than the 199th Mario game. Pokemon and Animal Crossing cannot keep the Switch relevant forever. I was a HUGE Nintendo fan. I love Mario and Nintendo games, but I won’t play one of these newer installments. In some ways, I actually think I would rather see a successful Steam Deck over successful mobile games. Games that can be played on phones are gateway drugs. Eventually, you’re supposed to level up to a gaming PC for a better experience. The problem is that there’s a big gap though between mobile gaming and PC gaming. Making that jump is hard. However, with the Steam Deck, that’s not the case. Eventually, you’re going to want to upgrade to a more serious gaming PC. I think it’s actually more of a gateway drug than mobile gaming. Every time people claim PC gaming is dead, something comes around to save it. PC gaming isn’t going anywhere. If the Steam Deck is successful, I predict we will see a resurgence in mouse-and-keyboard PC gaming. If you buy something on your Steam Deck, you can easily play it on your PC. The Steam Deck will help people rediscover their Steam libraries. It’ll also be massive in commuter culture. It will probably be big in Japan, but it could also face the most resistance there since the country is dominated by Nintendo and Sony. If you could plug a mouse and keyboard into the Steam Deck, I would totally use that and get into that form of mobile gaming. I think it would be fantastic if it had those capabilities. Also, getting something to run on the Steam Deck will be way easier than porting games to the Switch.

(All information was provided by IGN and Steam)