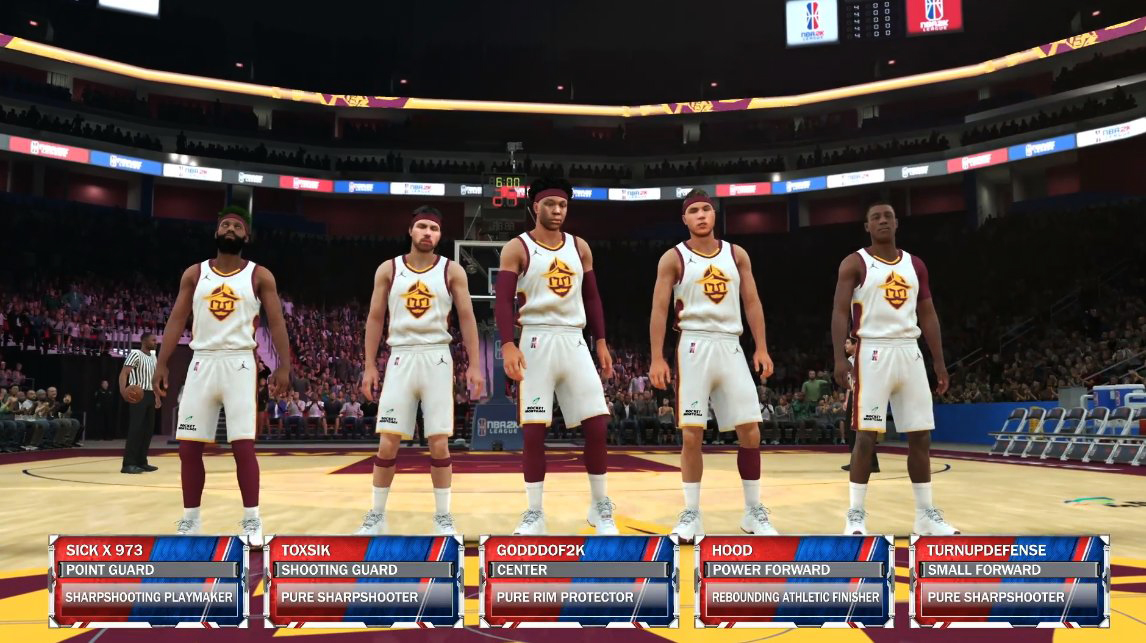 The video game publisher 2K recently announced it had agreed to a partnership with PlayVS. Under this exclusive, long-term deal, PlayVS will add the NBA 2K franchise to its lineup this spring, allowing high schoolers to face off against one another in online competitions.

“Bringing NBA 2K, one of the most highly demanded titles among our player base, to high schools across the country is a monumental opportunity in scholastic esports,” said PlayVS founder Delane Parnell in a statement. “Since the founding of PlayVS, it has been our vision to grow esports opportunities at the high school level in close collaboration with leading game publishers and this new alliance with 2K is no exception.”

Unlike most other PlayVS titles, NBA 2K will be played solo. Matches will take place one-on-one with five-minute quarters. Regular-season matchups will follow a best-of-three format while the finals will be best-of-five. Players will not be allowed to pick from All-Time or Historic teams.