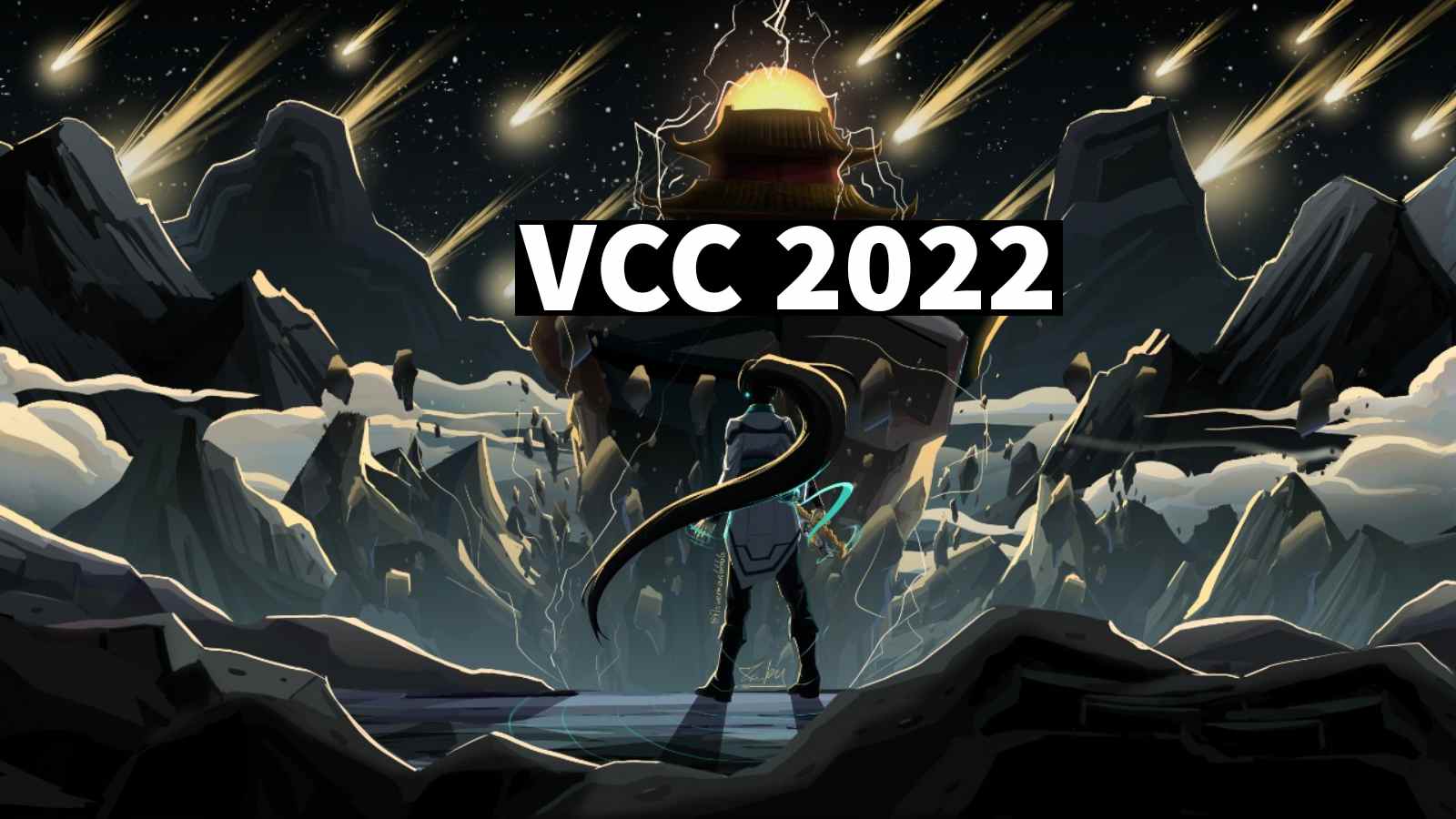 On the same day, Velocity Gaming outplayed Global Esports in an enthralling best-of-three matchup that ended in a triple-overtime victory for the former. Despite the upset, Global Esports braced themselves for their deciding fixture against Enigma Gaming, emerging with a 2-0 victory.

Nicknamed “Val Classico,” the matchup between Global Esports and Velocity Gaming will be an interesting one, as both teams occupy the mantle of India’s most dominant force in VALORANT esports.

Irrespective of the results of the matchup, both sides will compete at the Stage 1 APAC Challengers, alongside teams from the Philippines, Thailand, Malaysia, Singapore, Hong Kong, Taiwan, Vietnam, and Oceania. Thereon, the top two teams will receive a golden ticket to the prestigious Stage 1 Masters event of VCT 2022.