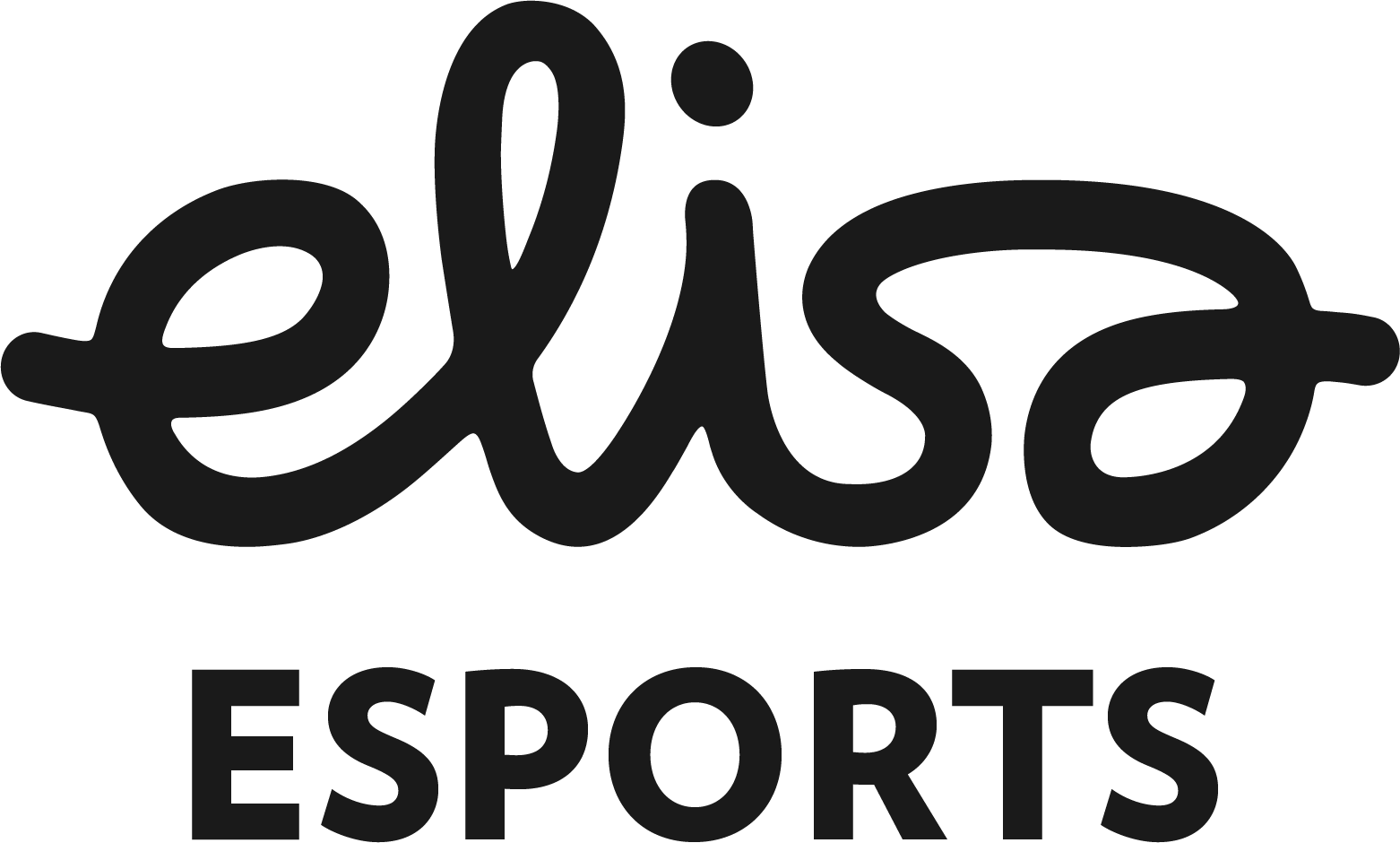 Elisa Esports has forbidden Russian-owned organizations from taking part in all CS:GO tournaments organized by the company for the foreseeable future. The decision was made in support of Ukraine, which has been the victim of an invasion by Russia since late February.

This means that teams like Gambit Esports, who were semifinalists in the Elisa Invitational Fall in 2021, won’t be allowed to participate in any future Elisa Esports tournaments.

Elisa Esports isn’t the first esports tournament organizer to take this stance. On March 1st, BLAST Premier announced that Russian-based teams are banned from attending its tournaments as well. The CIS qualifier was also canceled.