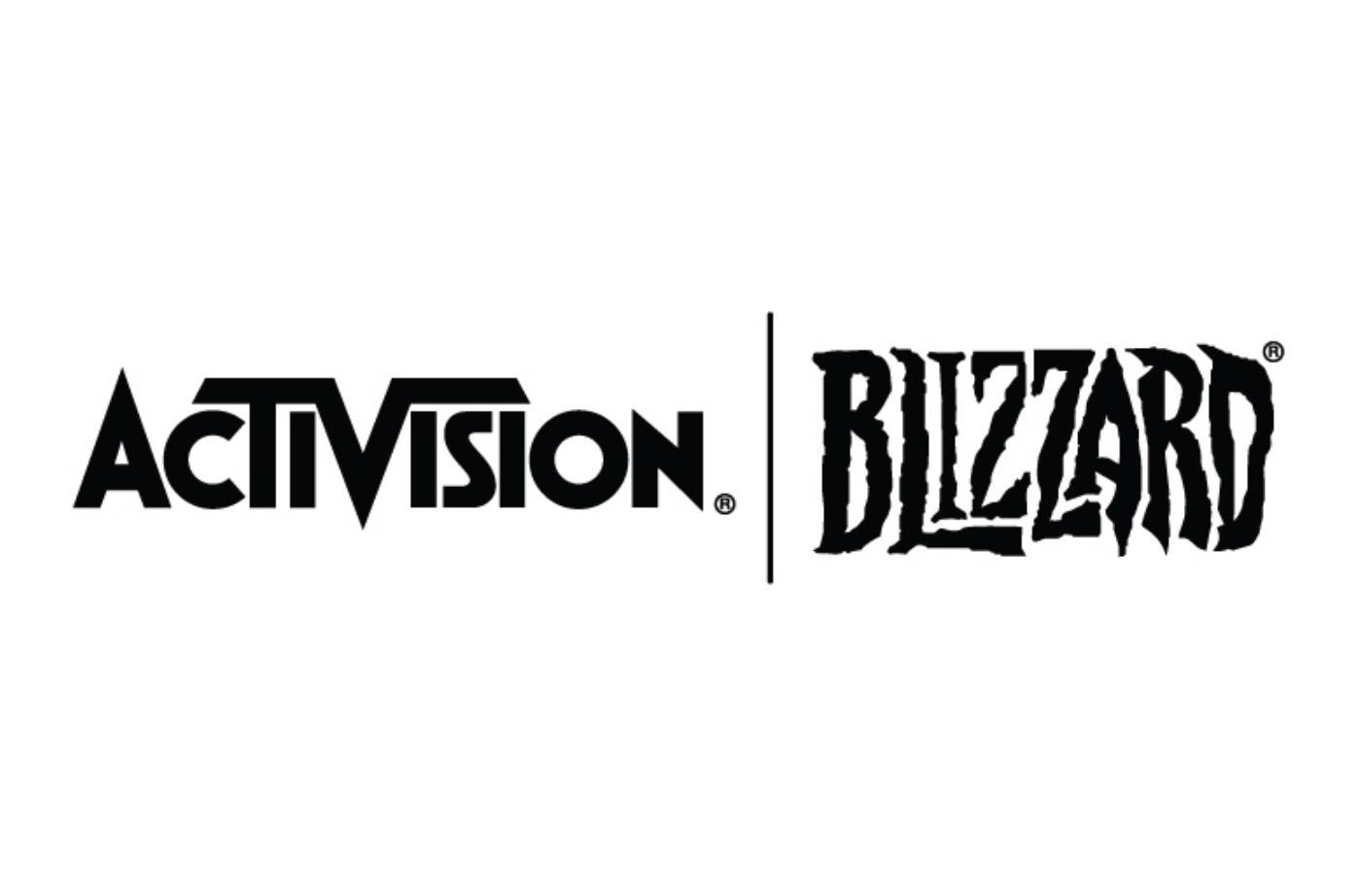 The world-renowned entertainment mogul Barry Diller recently denied allegations that he, his stepson, and his friend (David Geffen) engaged in insider trading after he reportedly placed “a lucky bet” on Activision-Blizzard call options which are now reportedly under investigation by the Justice Department and the Securities and Exchange Commission. According to The Wall Street Journal, Diller, his stepson, and Geffen all made “large bets” on Activision-Blizzard stock in January just days before the game maker was acquired by Microsoft. According to WSJ sources, these three individuals made an “unrealized profit of about $60 million on the options trade.”

Diller did confirm with The Wall Street Journal that he had been contacted by finance regulators. However, in a statement made to CNBC, Diller said that the men did not have “any knowledge from any person or any source or any anything about a potential acquisition of Activision by Microsoft.”

“We acted simply on the belief that Activision was undervalued and therefore had the potential for going private or being acquired,” Diller said. “And, if we had any such information we would never have traded on it – it strains credulity to believe we would have done so three days before Microsoft and Activision made their announcement.”

This comes at a bad time for Activision-Blizzard, which was recently sued by company shareholders due to alleged Securities Exchange Act violations stemming from the organization’s proposed sale to Microsoft. The lawsuit, which was filed in California, said that the planned sale to Microsoft was “unfair for a number of reasons.” It claimed that the deal “is not in the best interest” of Activision-Blizzard and that board members are only looking to “procure for themselves and senior management… significant and immediate benefits.”

A spokesperson for Activision-Blizzard did respond to this lawsuit. That individual said, “We disagree with the allegations made in this complaint and look forward to presenting our arguments to the Court.”

The shareholder lawsuit feels standard almost. You see this kind of thing happen after almost every major acquisition. The insider trading allegation is more interesting. Martha Stewart spent time in prison for much less than the amounts discussed here. $60 million sounds like a lot, but if you’re worth billions of dollars (which Barry Diller is), then it doesn’t seem like the juice is worth the squeeze, especially when you risk going to jail. It’s hard to find a single headline that has looked favorably on Activision-Blizzard since the Microsoft acquisition. The insider trading story is so interesting because it was the bankers that flagged these trades. It’s surprising that their own bankers ratted them out. The best argument against these allegations is, “there’s no way they could be this stupid.” Then again, what are the chances that all three people individually had the same idea at the same time dealing with the same stock? I don’t think these guys will see jail time. I just refuse to believe they would do something SO obvious. The only reason the bankers reported this is because THEY got caught doing something fishy, so they are in a probationary period where they must report all suspect transactions.

(All information was provided by CNBC and Polygon)