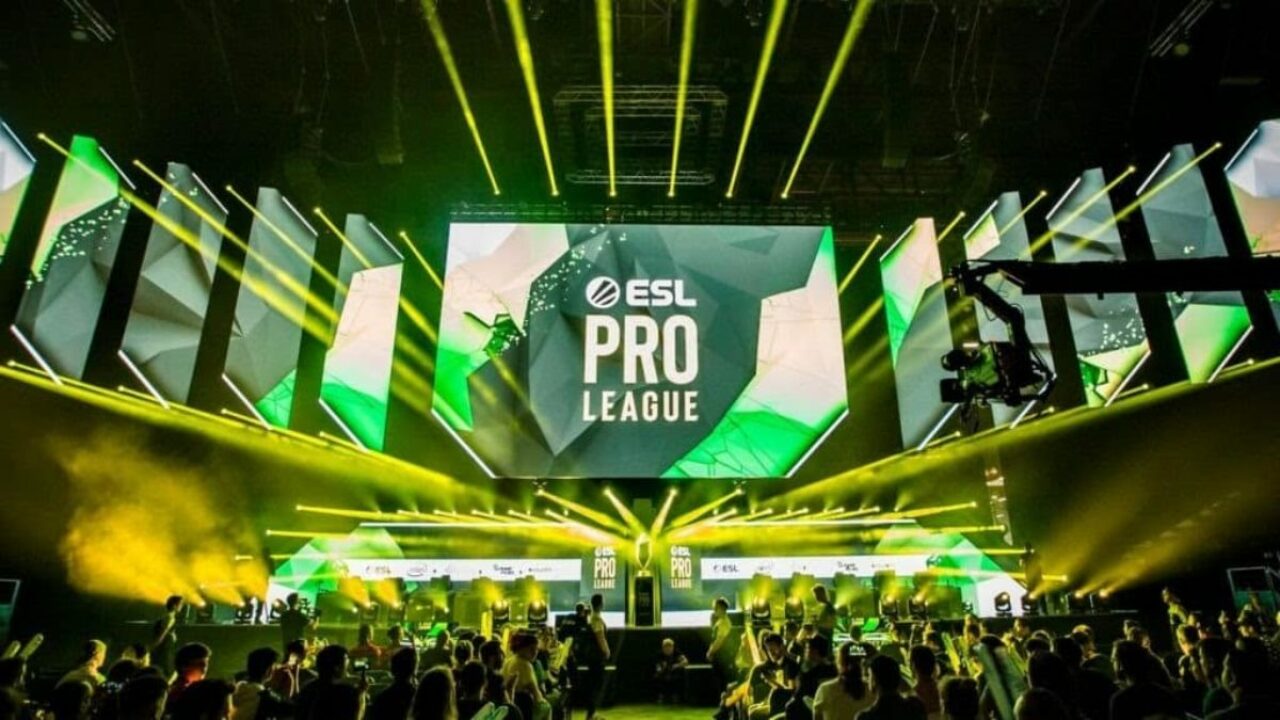 Major esports operator ESL has announced that “organizations with apparent ties to the Russian government, including individuals or organizations under alleged or confirmed EU sanctions related to the [Ukrainian] conflict,” will not be allowed to compete in its Pro League events. ESL events set to take place within the Commonwealth of Independent States region have also been suspended.

“We are all shocked and saddened by the Russian invasion into Ukraine and hope for a swift and peaceful resolution,” ESL said in a statement. “After monitoring the situation, we are now putting an initial set of actions in place. Together with our partners and employees, we are currently working on actions to support the people suffering from the current tragedy with donations to UNHCR, paid time off for employees to volunteer for humanitarian relief, and paid time off for affected colleagues.”

Two teams, Virtus.pro and Gambit, have thus far been identified for exclusion. Rather like the Olympics, however, players from those teams will be allowed to take part in events “under a neutral name, without representing their country, organization or their teams’ sponsors on their clothing or otherwise.”

Virtus.pro issued a statement yesterday alleging that it was being threatened with disqualification from Gamers Galaxy: Dota 2 International Series Dubai 2022, unless it either issued a public statement about the invasion (presumably supportive of Ukraine) or agreed to “renounce our tag and jerseys and play without affiliation to any particular club or country.” The team blamed “the Ukrainians” for forcing tournament organizers to make the move by “threatening to sabotage the event” if they did not.

“Virtus.pro will not fall for this intimidation. We won’t take off our jerseys and won’t tolerate this pressure,” added the team.