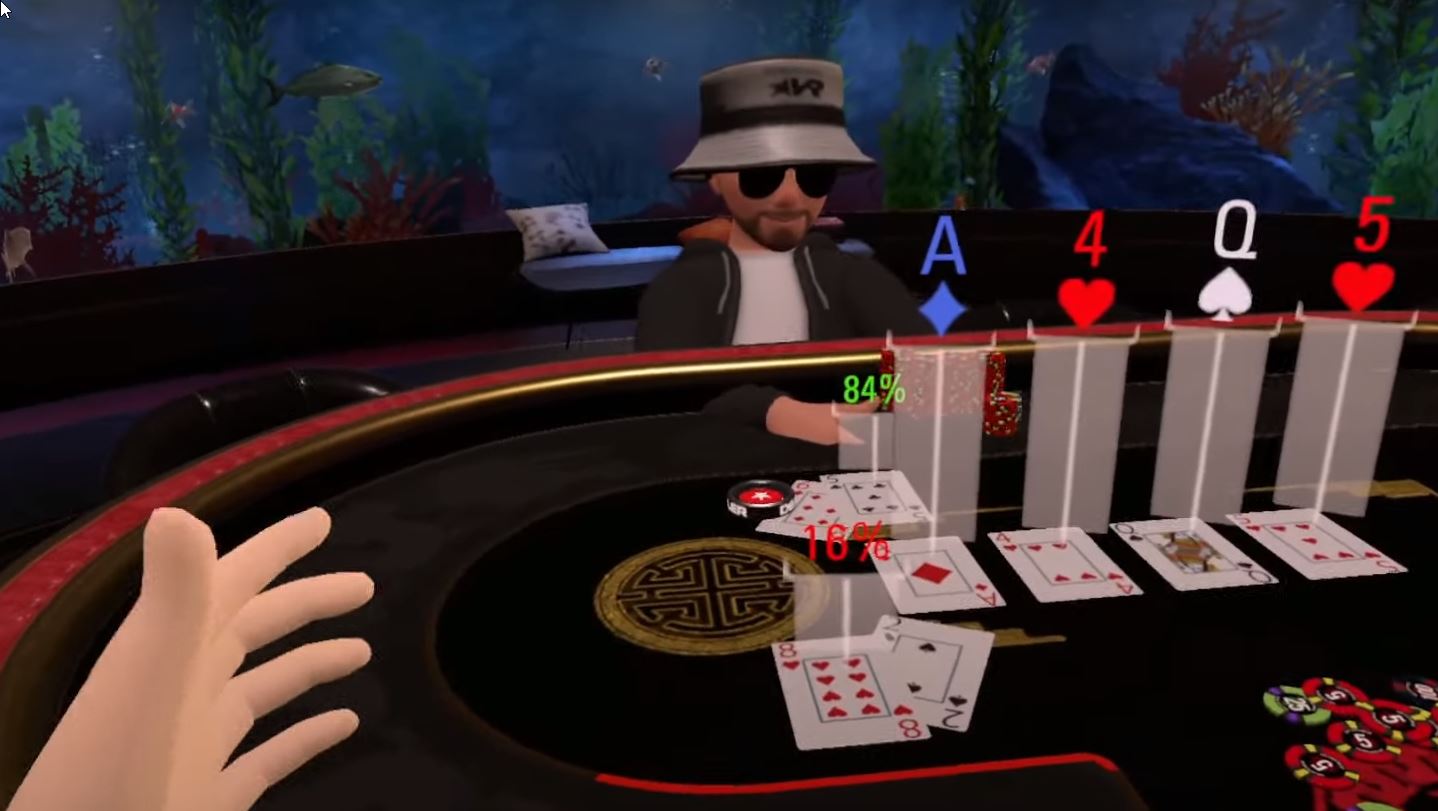 In a metaverse often criticized for being devoid of things to do, the poker tables in Decentraland’s ICE Poker virtual casino have never been busier. The play-to-earn poker platform from Decentral Games is host to around 6,000 unique players each day, which makes up more than 30% of the organization’s daily users. In the past three months, the game has generated more than $7.5 million in revenue through its various income streams, according to Decentral Games’ founder, Miles Anthony.

“At any given time, we have over 1,000 players playing poker,” said Anthony. “It doesn’t sound like a lot of users, but when it comes to the open metaverse, it’s pretty substantial considering the main issue right now with metaverses is that they’re empty.”

Decentral Games bet big on the metaverse a year and a half ago when it started acquiring virtual land in Decentraland. The decentralized autonomous organization (DAO) says it’s accumulated more than 1,000 of the game’s parcels to date. That effort was backed in part by an investment from Decentraland itself in September.

According to Anthony, Decentral Games is also preparing to launch a mobile iteration of ICE Poker in the coming months.