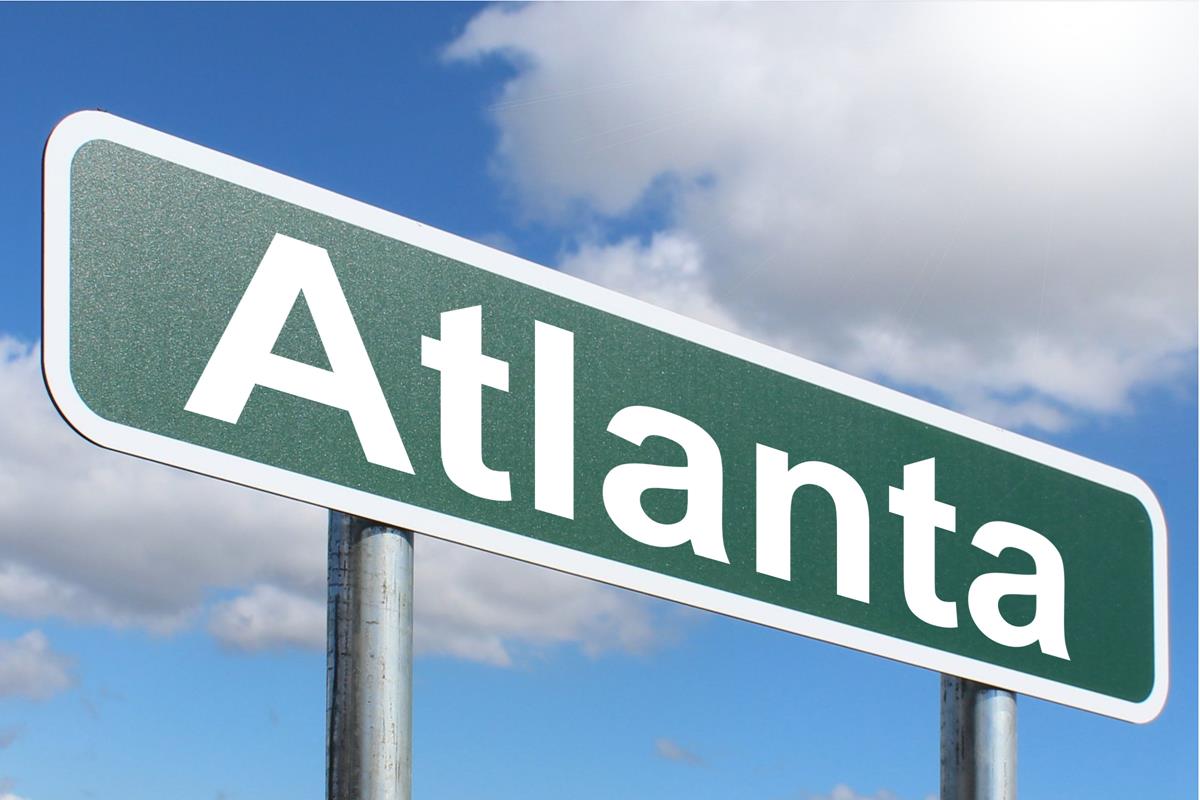 Skillshot Media and Ghost Gaming’s collaborative project, Resurgens Gaming, is coming to Uptown Atlanta in the form of a one-million-square-foot mixed-use project in Buckhead. According to both companies, Resurgens Gaming will be the Southeast’s largest gaming media platform.

Ghost Gaming will open a team headquarters and esports academy next to the recently opened Skillshot Media studio. The combined esports campus footprint now includes a state-of-the-art esports production studio, a studio set, competitive areas for team scrimmages, content creation, and a classroom where gaming and esports classes are taught for college credit in partnership with the Georgia Film Academy.

(All information was provided by Connect CRE)