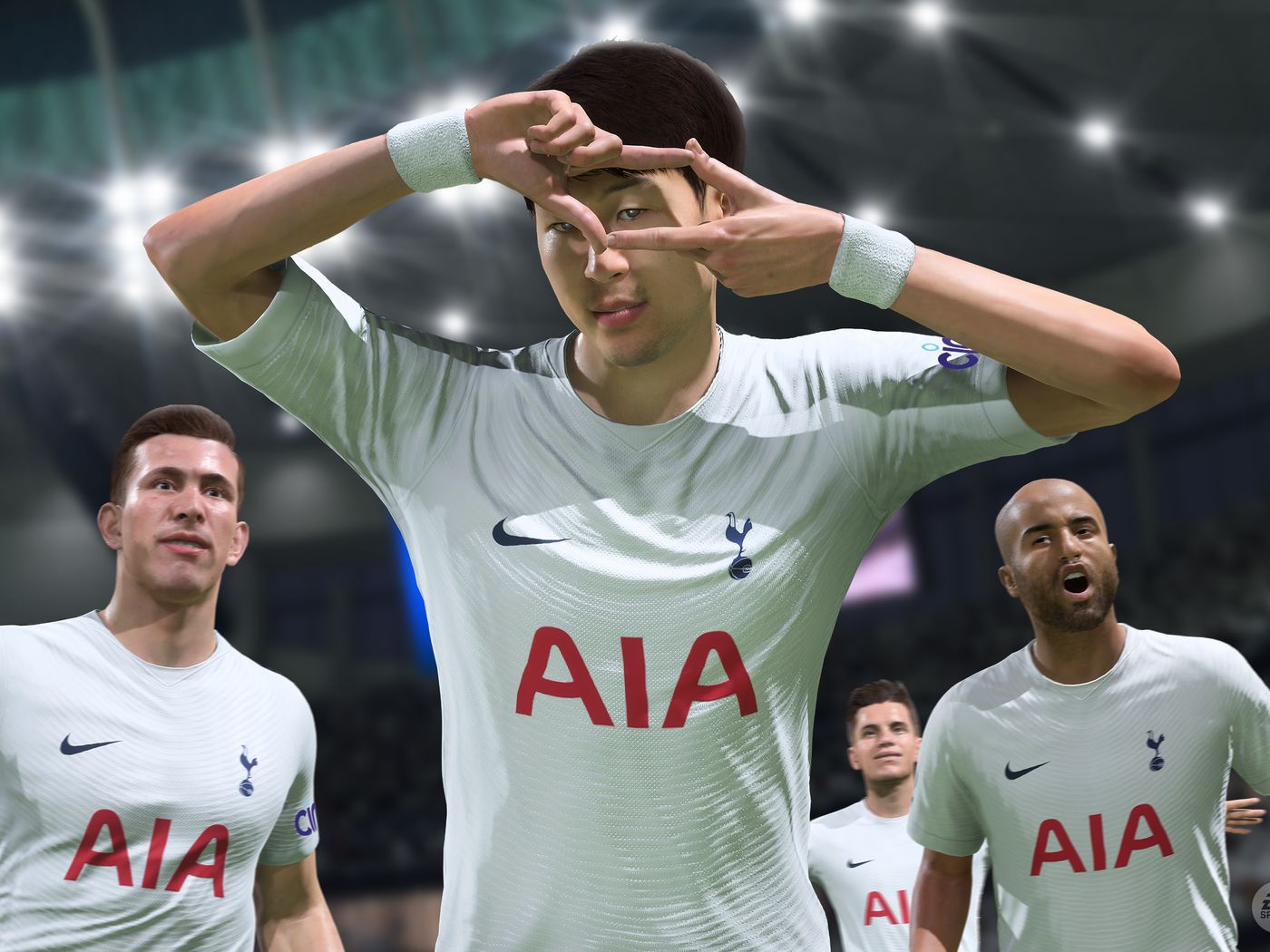 EA Sports recently announced that players on Russian soccer clubs, their kits, Russian team managers, and other Russian items can no longer be acquired in FIFA Ultimate Team card packs. This comes as part of a series of sanctions levied against Russia that was caused by the country’s invasion of Ukraine.

“EA Sports stands in solidarity with the Ukrainian People and like so many voices across the world of football, calls for peace and an end to the invasion of Ukraine,” read a statement that greeted players once they logged in to their FIFA Ultimate Team accounts.

Players that have already acquired the aforementioned Russian entities will still be allowed to keep them according to EA Sports. However, their exchange prices on the Transfer Market will be adjusted in order to prevent players from profiting off of “their newfound scarcity.”

FIFA Ultimate Team is a game mode offered by EA Sports that allows gamers to assemble all-star teams made up of players from different nations and clubs. Through FIFA Ultimate Team, users can outfit their players with many different soccer uniforms while also getting the chance to design and decorate their own stadiums.

This isn’t a huge loss for gamers, and great of EA to stand up for what’s right.