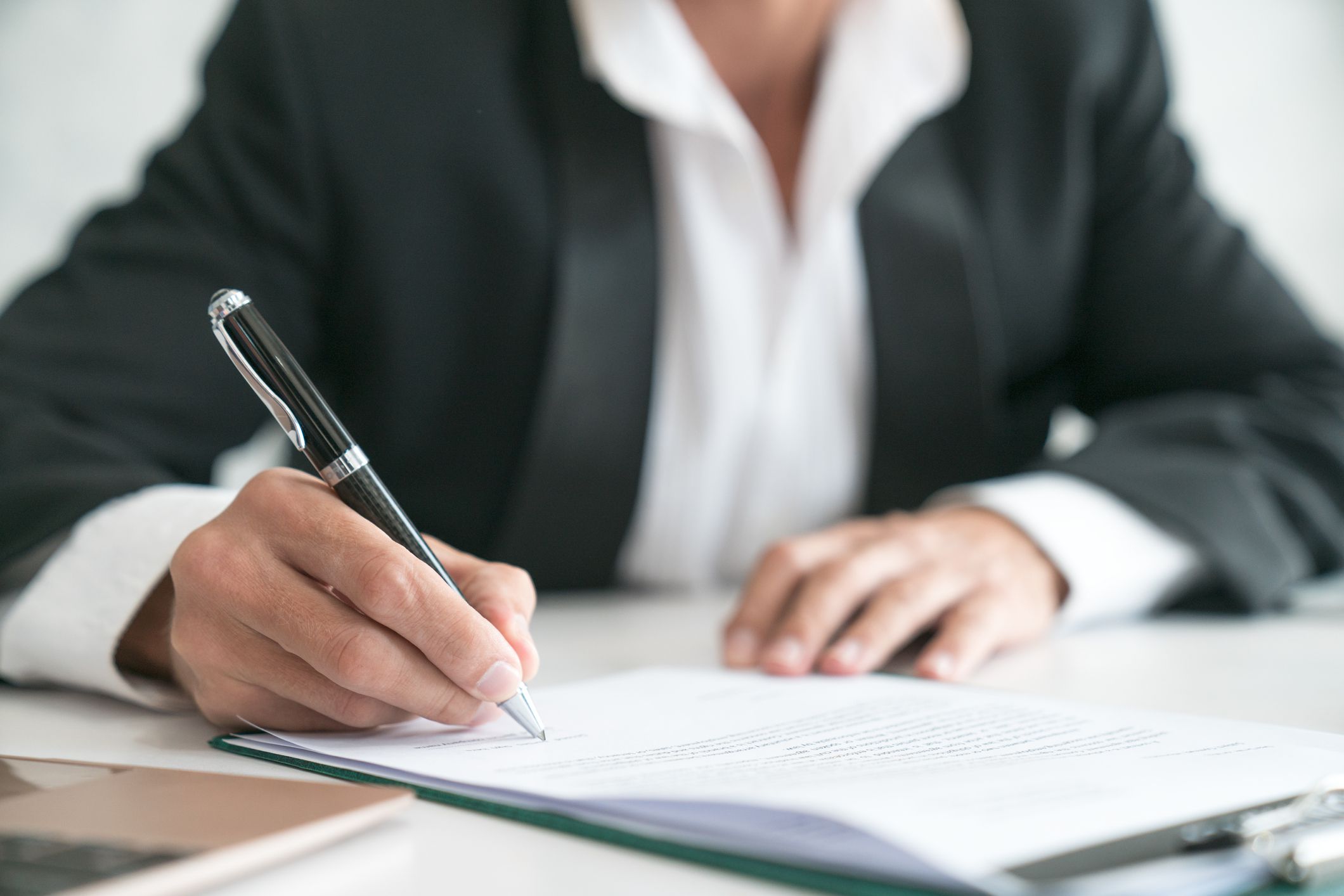 A large host of esports players are stepping up to voice their concerns over what they call “predatory contracts” in the pro-gaming industry. These contracts, which seek to lock players into an exclusive deal with one team, are often 40 or more pages in length. According to esports pro Jeff “Blasé” Tsang, not only are the contracts themselves often littered with jargon and minutiae, but it’s quite common for franchises to make offers with short expiration dates so that the player doesn’t even have enough time to read the contract before the offer is rescinded. Tsang described this, and other tactics used by teams to pressure players into signing, as “pretty scummy.”

Such tactics pervade the modern esports industry, according to over a dozen current players, former players, and agents that were interviewed by The Washington Post. Many of these individuals spoke on the condition of anonymity for fear of being blackballed by esports organizations. Even as the industry pushes into the mainstream and blossoms into a multi-billion-dollar enterprise, many esports player contracts are negotiated in a manner resembling the Wild West.

Several contracts allow for players to be terminated at any time without cause, sometimes during a season. Players can also be traded, even to teams based in foreign countries, without their consent. Teams are also reserved the right to lower a player’s pay if they’re benched and essentially hold the rights to any player, allowing them to match any outside contract offer. Unlike other major sports leagues, no independent player unions nor associations exist within major U.S. esports leagues to collectively negotiate for players’ rights. There has been little done to deter esports orgs from questionable practices around signing and handling players.

Major American esports leagues have been reluctant to set guardrails or administer guidance on an array of issues concerning player treatment. Activision-Blizzard, which operates the Overwatch League and Call of Duty League, established a minimum salary and mandates that teams provide players with health insurance, 401(k) funds, and access to counseling and mental health services. Beyond that, however, the teams are in charge of how they manage their players’ practice time, housing, compensation, and more.

This lack of league regulation and a union leaves the players beholden to their teams in nearly every way. Athena, 25, a popular Rocket League streamer for Team Envy who asked to keep her real name anonymous due to repeated online harassment, said another common practice is for organizations to set themselves up as exclusive agencies for their players and then take substantial percentages of the revenues that players bring in through sponsorships and ad deals.