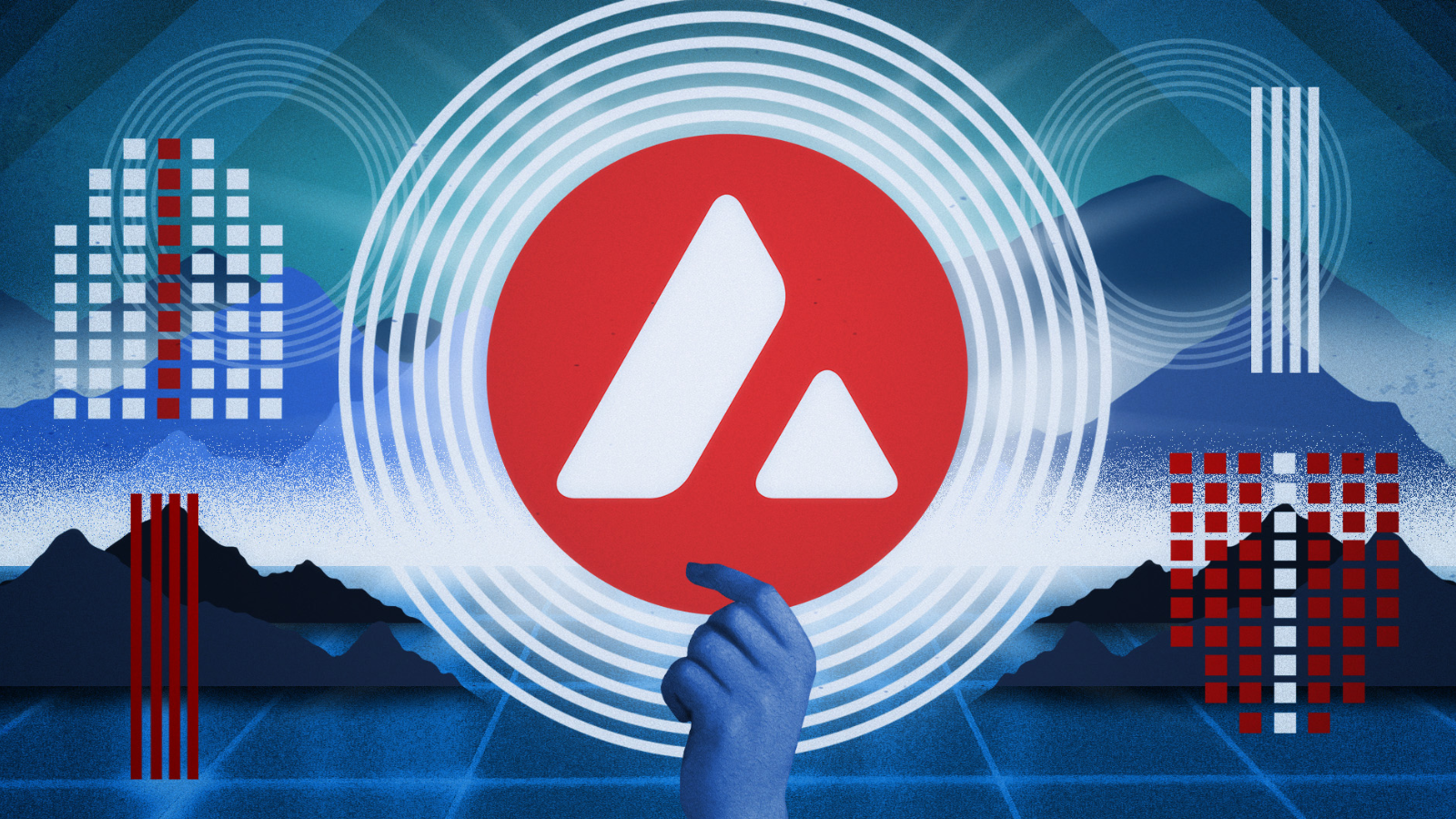 The Avalanche Foundation announced a major push to woo top projects with a cache of 4 million AVAX tokens (worth ~$290 million). Specifically, the organization is looking to foster smart-contract blockchain Avalanche’s “subnet” functionality, where application-specific blockchains, be they for Web 3 gaming or decentralized finance, can be spun up at scale.

“This is a significant leap toward a future where the barriers between traditional and decentralized finance cease to exist,” said Stani Kulechov, Founder of Aave.

Early targets of the so-called “Multiverse” initiative include DeFi Kingdoms, a popular game that ported over to Avalanche in December. The effort will create a new Avalanche-native token, CRYSTAL, meant to complement the game’s existing JEWEL token.

The new injection of funding speaks to the continued race among newer base layers competing for the smart-contract mindshare that Ethereum has long commanded. From a technical perspective, projects utilizing their own “subnet” blockchains will eliminate competition for pooled resources, which has become an issue on Ethereum for events like popular NFT drops.