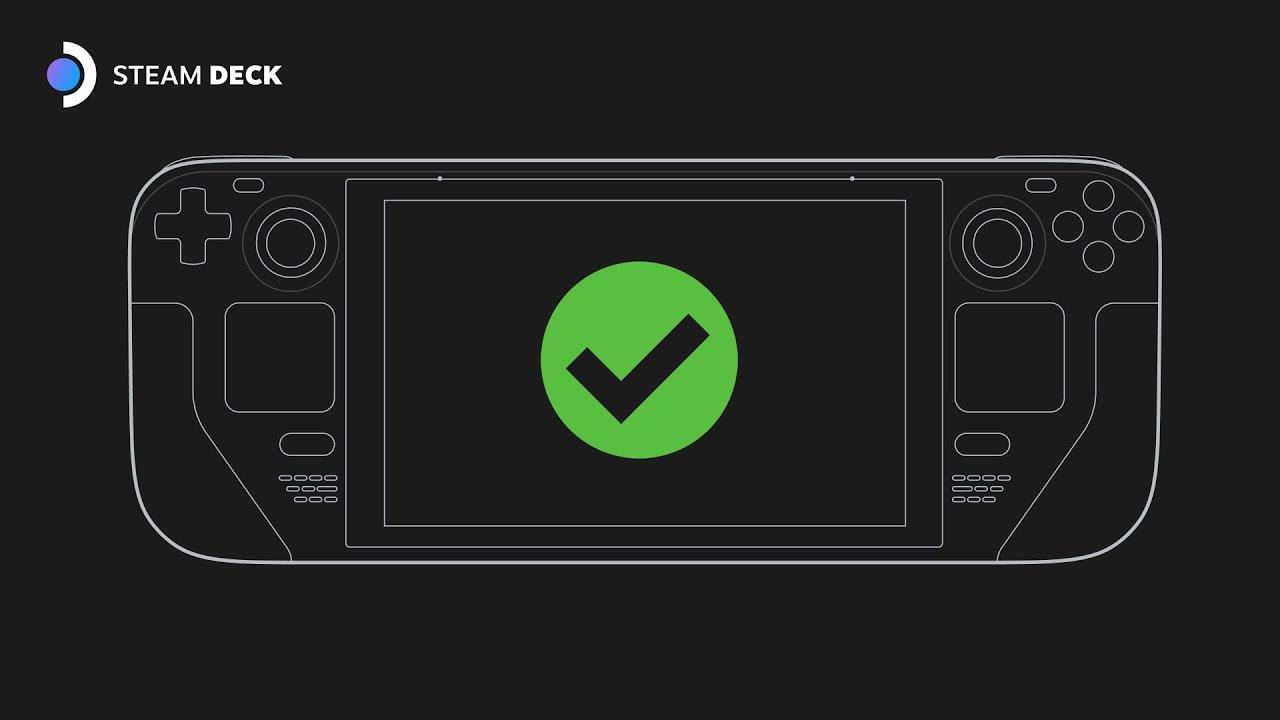 Valve’s Steam Deck is officially out and with great reviews to boot. Anybody who has one is officially set for hundreds of thousands of hours of gameplay. This comes after Valve confirmed that there are now over 1,000 “verified” games that can be played on the device, meaning each title has been thoroughly tested and should operate without issues or bugs.

​”Our existing standards for titles to get a Verified or a Playable rating are very high,” Valve wrote in the update. “If a game shows controller glyphs 99% of the time but tells you to ‘press F’ sometimes during gameplay, that’s Playable, not Verified. If 99% of a game’s functionality is accessible, but accessing one optional in-game minigame crashes, or one tutorial video doesn’t render, that’s Unsupported… Even with the current standards, at the rate both we and partners are making improvements, we expect you’ll see many titles transition over the next few weeks from Playable, or even Unsupported, to Verified. We also expect our standards and thinking will adjust as we move farther from launch and get much more feedback from customers and developers.”

In related news, Valve’s boss, Gabe Newell, confirmed that there are currently no plans for the company to introduce a game subscription service (like Microsoft’s Xbox Game Pass or EA’s EA Play).

Despite the release of the highly-anticipated handheld system, Newell said that while he understands subscription services are “clearly a popular option” with some gamers, he doesn’t “think it’s something [Valve] needs to do.”

(All information was provided by Games Radar)