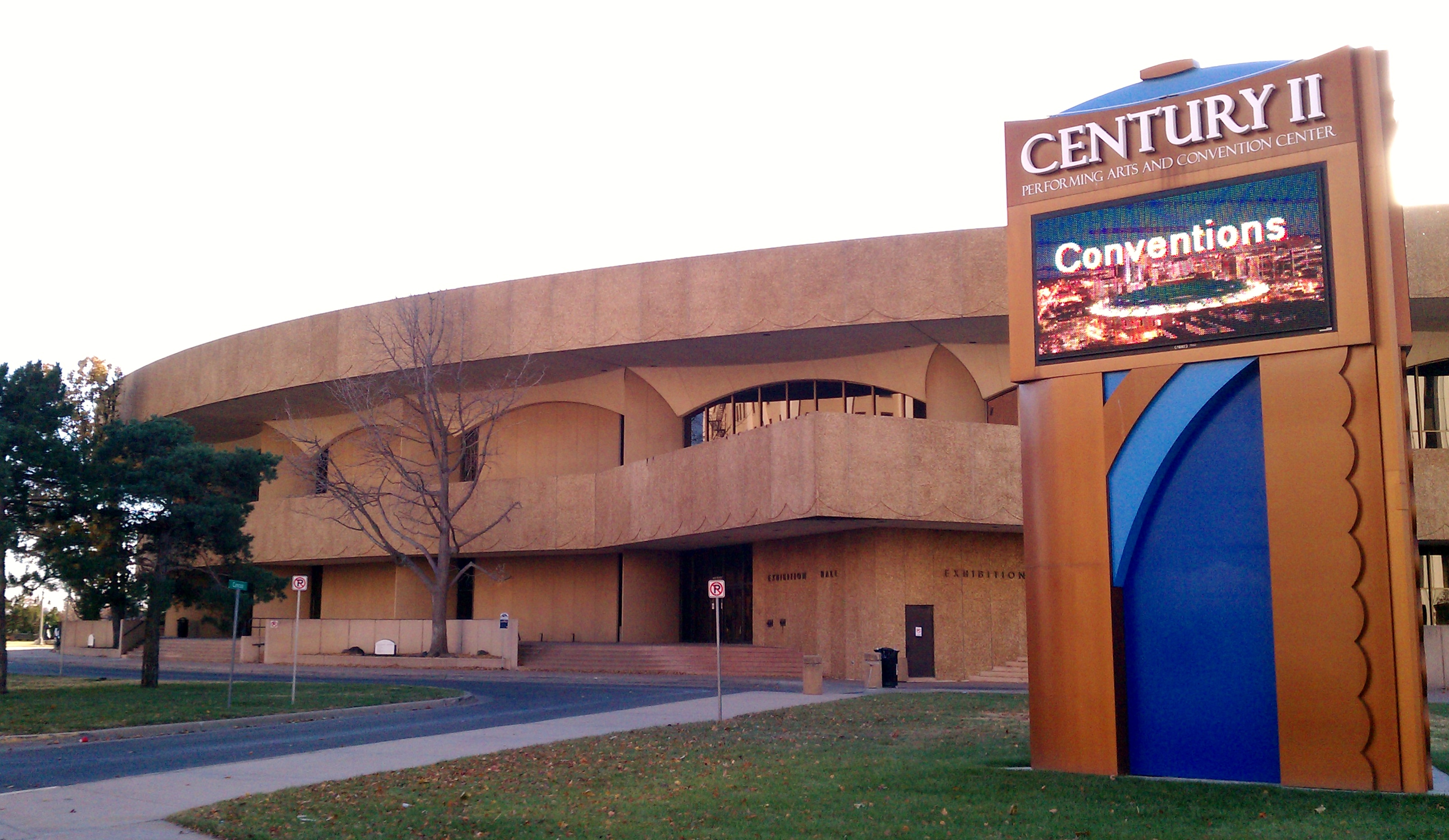 The final rounds of the intercollegiate Midwest Esports Conference will take place in Wichita later this month — a competition hosted by a local startup called the Unified Esports Association. Competing for a $20,000 grand prize, four college varsity teams will compete in the semi-final and grand final matches on March 26th to the 27th at Century II Performing Arts Center, in which gaming fans can watch the action in person or via live stream.

The Wichita-based Unified, which facilitates competitions across collegiate and amateur virtual gaming leagues, will transform Century II into a gaming center for the weekend. The event will be open to the public and runs from 10 AM to 7 PM on March 26th and 10 AM to 5 PM on March 27th.

“We have a little bit for everyone who’s interested in video games,” said Ramsey Jamoul, Founder and CEO of Unified. “Highly competitive players can come and win prizing, and really grow as a player in their career and get some recognition on stage. But I’d say the average attendee actually has the opportunity to play in pickup games, some competitive competitions if they’d like.”

The weekend will include gaming environments and props, professional cosplayers, including a costume contest, and an interactive Quest system to navigate the venue and score bonus points. There will also be about a dozen separate tournaments in League of Legends, Rocket League, Super Smash Bros., Halo, and other games that are free to enter with a general admission ticket. Each show will offer more than $5,000 in cash and video game merchandise prizes.

(All information was provided by The Wichita Business Journal)